Term “web programming” includes the whole development of the web site or web application for internet use. Most commonly is associated with the development of the “background work” or the administration site which aims to facilitate the introduction, delete and edit content directly to administration users and to provide a perfect correspondence between design- administration. The entire process of web programming includes combining of multiple program languages which are classified into several categories depending on their application: the mark-up languages (HTML, XHTML and XML), script languages (PHP, JavaScript, Jscript, JQuery, Pyton, etc) and relational query languages (MySQL, SQL, Oracle, Apache, etc). 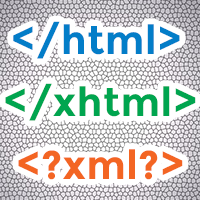 The mark-up languages are used for visual description and visual description of the document structure. It enables easier handling of elements within the document. The most famous representatives of mark-up language are HTML, XHTML and XML. Each of these languages has its own language version that keeps up with the development of web applications and clients and web developer’s needs. 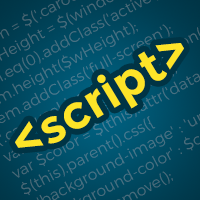 The script languages are used for a description of smaller programs, but because of its flaws, primarily its inability to direct memory access and system functions, are more useful in web programming and are very popular because of its syntax, which is simple and easy to write. The most famous representatives of script language are JavaScript and PHP (Hypertext Preprocessor) that are used for development of web pages, also ActionScript which is used to write functions within the flash applications. 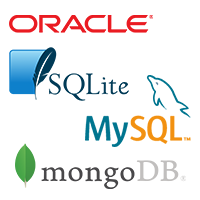 Collection of all data together with previous administration system makes one database. Administration enables easy manipulation of data within the database, modification, adding and deleting. In addition to the above mentioned programming languages (script language and mark-up language) in the process of manipulation of the data – relational query language that may be written in isolation or within the scripting language code also plays a part. The type of language for working with relational database is SQL but depending on the database (MySQL, SQL, Oracle, etc) uses a slightly different syntax.