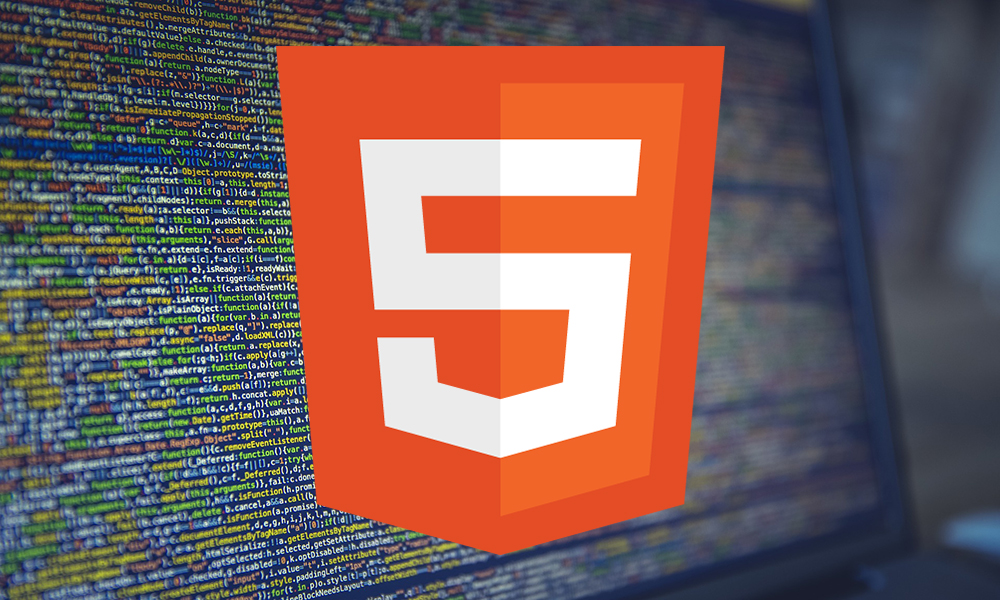 HTML is the language that describes the web page and there is no same view without it. With each new version of HTML language come the new features and functions that are there to facilitate web designer’s job, to make more space when it comes to design and content of the page. The latest version of HTML 5 gave us new standards but also replaced deficiencies and “bugs” from previous versions. We don’t have to use plug ins no longer, such as Flash, Silverlight and Java, to develop more complex content that HTML couldn’t cover before. HTML has efficiently evolved from version 4.01 and there is hardly a thing we cannot implement using HTML syntax. Speaking of syntax – it has been changed, or better said; new elements have been added to replace the old ones. These elements, their structure and layout define CSS or CSS 3 which is a counterpart version of HTML 5’s CSS. Also the role of new semantic elements or tags was aimed at reducing the use of extra scripts and defines content directly through them. The new semantic elements in HTML 5 version are:

WHATWG (Web Hypertext Application Technology Working Group) worked on the development of HTML 5, a community of developers that creates HTML and technologies related to it. Besides WHATWG, in the development of HTML 5 were involved experts from all the major companies who are engaged in the development of web browser and WC3. The goal was primarily the improvement of HTML language, support for multimedia content, customizable display content on all devices, desktop computers, laptops, cell phone and tablet devices. Also it should be noted the possibility of the integration of SVG content which replaces the object tag, new multimedia elements such as audio, video and canvas elements and others. Deleted elements in HTML 5 version are:

Support for new HTML 5 is secured by all popular web browsers which include Mozilla Firefox, Google Chrome, Opera, Safari and Internet Explorer. There are certain elements that are not compatible on all web browsers, but HTML 5 is in a constant development and search engines will support the increasing number of its functionality.

Welcome To Our Blog Presentation!