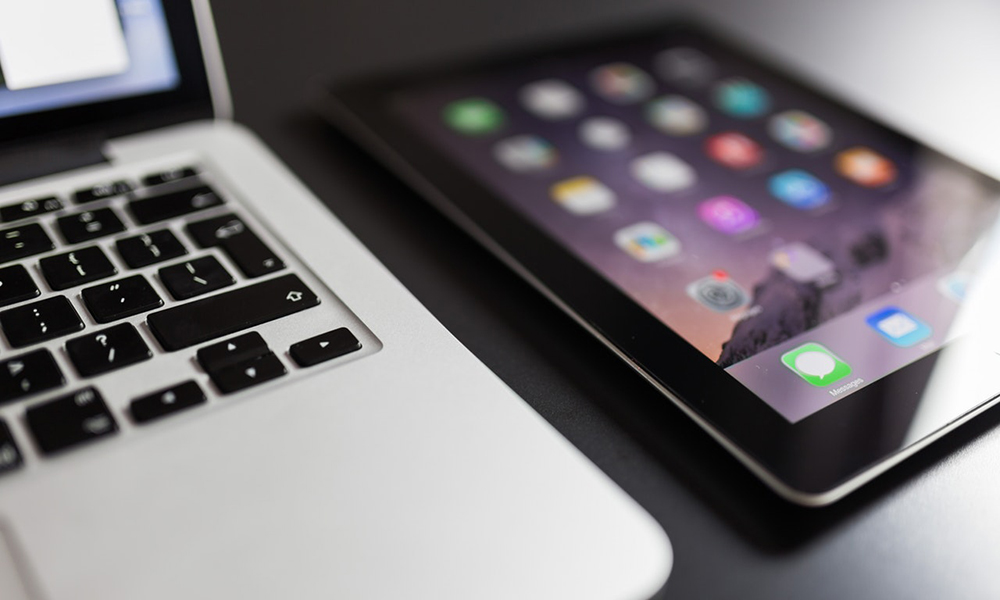 Responsive, which means flexible, is the term used for the technique that occurred not so long ago, namely in 2011 when Ethan Marcotte published an article about this revolutionary technology in the world of web design, as it turns out later. It is a cascade web site design, adaptable to all devices, from cell phones to tablets, laptops up to desktop computers with screens of all resolutions. With the occurrence of responsive design, it would seem that it “denied” a little bit the development of android and apple applications for cell phones that have taken hold in recent years, because the site is readable on any device that fits all screen sizes and it makes responsive design a perfect alternative for them. They are easier to create; the content is exactly the same as internet presentation and is compatible with all systems because all you need is a web browser and internet connection. What is behind this adaptive design? First of all CSS media queries through which the device components adapt the site, such as font size, margins, height, width, and much more.CSS media queries appeared in the latest version of CSS, CSS 3 and they gave web designers a much greater sense of control over the content and components of sites than before. When it comes to web browsers, they are trying through their plug-in to enable validation of the adaptability of the site, like Google Chrome and Mozilla Firefox offer the appropriate design of the window whose size can be changed and which can easily see how your site is customizable to different screen sizes. However, as in previous versions, there are differences in web browser when it comes to website page design and flexibility. Some new features in CSS 3 are read differently in Google Chrome than in Mozilla Firefox, but they are negligible and there is always an alternative for them. When it comes to flexibility, these differences are easy to overcome and are less noticeable. One thing is for sure, responsive design is gaining momentum and in the future it’s going to be hard to imagine a site that cannot be adapted to different kinds of screen after loading. One of the important things of internet trading and marketing is to be available on any device at any given time.

Welcome To Our Blog Presentation!