What is Adobe Photoshop?

Did you know What is Adobe Photoshop? 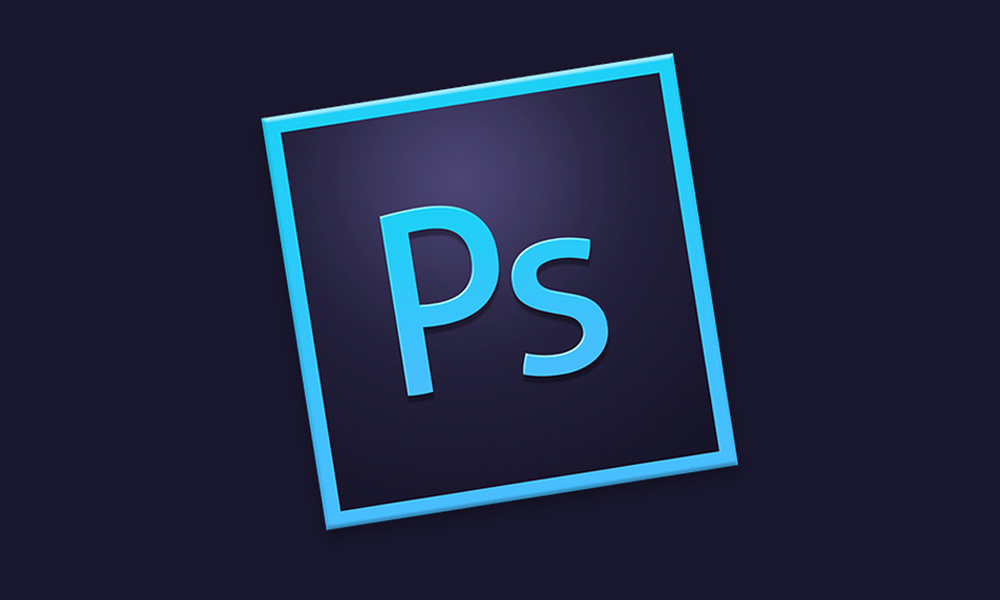 Adobe Systems is the creator of the kind of photo-processing software known as Adobe Photoshop. It is considered that Adobe Photoshop is the leader in the field of professional programs and tools for photo processing and that, at least currently, there is no adequate replacement for it. In February 1990, the first release of Adobe Photoshop appeared, and it was intended for use only on the Mac OS platform. Only in November 1992, Adobe Photoshop for Windows was released and this version was named Photoshop 2.5. The last, standard version of this program is CS6 and this is the 13th version of Photoshop. Within it, there is the Basic and Extended edition. Design Standard only has Basic Adobe Photoshop, while all Adobe Creative Suites have an Extended version. After this, the latest standard version, "Adobe Systems" has moved to the Creative Cloud variant, which means there will be no new versions, but the upgrades are added automatically, as approved, and in this way, each user automatically has a new version of the Photoshop by updating. With the new system, the company introduced a new payment system, that is, subscription, either monthly or annually, so now it is much easier to get to Photoshop because it is no longer necessary to buy the program. It is especially interesting that it is possible to use this version in as many as 27 world languages. The extension that the standard Adobe Photoshop document has is .psd. A special advantage of working in Photoshop is the possibility to save all the changes made on a particular photo until its final version is saved. In addition to the mentioned extension, all photos processed in Photoshop can be saved in many other photo extensions, such as JPG, TIF, PNG, BMP, and more. There are many add-ons for Adobe Photoshop, depending on the needs of the users. Some of the add-ons are free and some are not. These are just some of the add-ons that are among the most used, and there are many more: "Lens Correction" (intended for corrections of photos showing different buildings, monuments and the like), "Vanishing point" (special addition for the perfect fit of figures or objects in perspective), and among the favorite additions of art photographers is certainly the addition to correct the figure of a model - "Liquify". There are also add-ons for special and 3D effects, as well as color correction add-ons, but also many others. How much Adobe Photoshop has become popular is testified also by the fact that a new word has been created - "to photoshop", which means that some photo correction has been made, even if the photo has not been processed in this program. Simply, word "to photoshop" has become a jargon. In addition to using Adobe Photoshop for professional purposes, it is equally used by people who want to have fun, to beautify family photos, for example, or to remove the effect of "red eyes" and the like. However, one should be moderate with the use of Photoshop, because if the photo is processed in this program, and its refinement is exaggerated with, it is quite noticeable, in which case the jargon "photoshopped" photo definitely gets a negative connotation.