Did you know What is pixel? 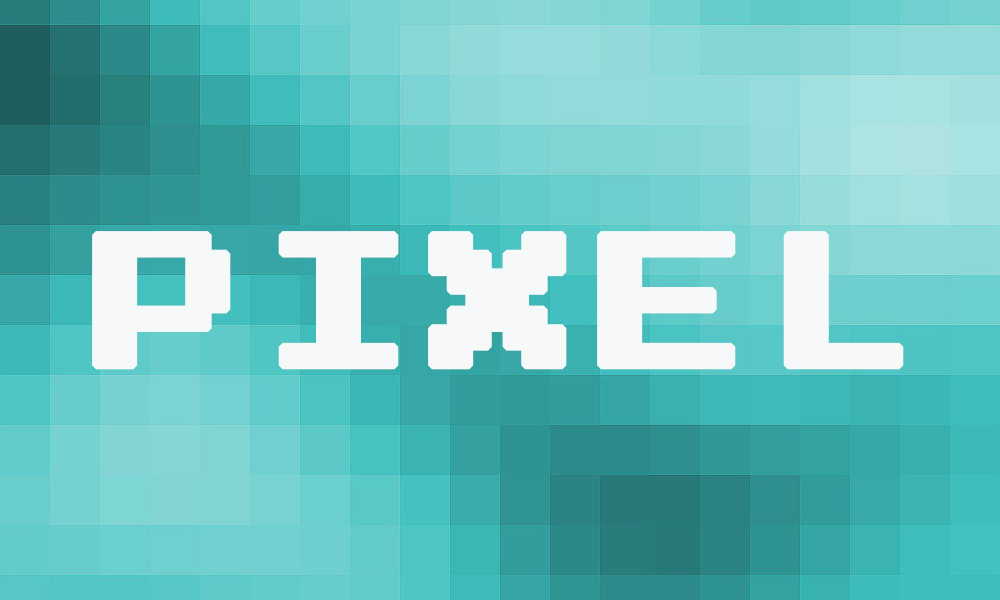 According to the definition, a pixel is considered to be the smallest graphic element of the bitmap image. The pixel unit does not refer to vector format graphics, but only on raster graphics. The term pixel is derived from two English words: picture and element, so it can be freely translated as an element of a picture.

When we say smallest graphic element, we imply an element that can be processed or that can be added a color.

In order for one photography to be converted into digital format, it is necessary to display it as a series of bits, that is, bytes, so it is necessary to translate a certain photo into many smaller parts, or pixels. Each of these parts has its own, unique color.

When it is said that a photo has a certain number of pixels, this refers to those small parts from which a particular photo is made. The number of pixels greatly affects the quality of the photo itself, but also its actual dimensions. Also, it is very important to know how many pixels a particular digital photo has in order to know how much space it takes in the memory of a computer, a mobile phone or a disc.

In addition, the term pixel has the meaning of the least addressable point the monitor can present, as its definition in this case is. If we are talking about monitors that have a cathode ray tube, the value of 1 pixel means three extremely close points, each of different color. Colors within a pixel are arranged as follows: red, green, and blue. If the user tries to change the intensity of these colors, each of them changes individually, which actually affects the change in the pixel color.

When it comes to LCD or TFT screens, then the pixel is defined as a small square or a small rectangle. The smaller unit, subpixel, refers to the three points that make it. If it is necessary to provide complete information about a pixel, it implies information about its position (i.e., coordinates in the width or height), the color shade of the pixel, and the intensity of its illumination.

There are many possibilities for achieving different pixel shades, and in this case, the term tint is defined as the depth of a certain color. There are 4 standard degrees related to the pixels color depth: 16 and 256 colors, 16-bit and 24-bit depth. The term 16-bit color means that there are thousands of different shades, while millions of different shades are present at the 24-bit depth.

The number of pixels within a certain photo is defined by resolution. The resolution differs depending on the manufacturer, and it defines optimum and maximum visibility. Most of the resolution-related standards are governed by the power of the graphics card. If, for example, the resolution is smaller it means that the visibility of the details in a digital photo is less precise, the sharpness is smaller, and so is the space the camera lens can capture.

The size of the pixels plays a very important role in defining the sharpness, that is, it is very important to define precisely the differences between diagonally set subpixels of the same color. Usually, a sharpness value defined below a 0.25 millimeter is a mark for better sharpness. This is just one segment that is important for estimating the sharpness, which is also influenced by many other features.

It should be noted that the pixel of the computer is strictly defined as a square, while the pixel on the television screens is defined as a rectangle. It is, therefore, necessary when transferring a digital photo from one device to another, regardless of the direction of the transfer, to use a program that converts one digital photo or video format to another.