Did you know What is hardware? 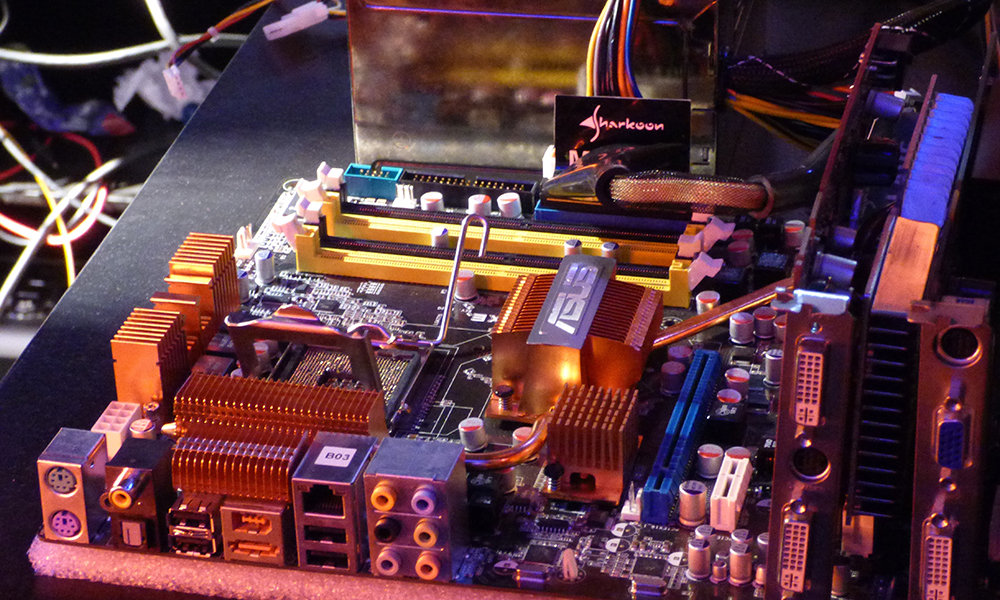 If you are confused by what hardware and software are, it is best to consider hardware as everything that is in your computer which you can physically touch.

Therefore, hardware consists of all, so to say, physical elements that make up a certain computer system. Thus, hardware refers to all tangible parts of a computer, that is, monitor, keyboard, case, mouse, but also hard disk as well as motherboard, graphics and sound card, processor, memory, chips, and other physically tangible computer components. Whereas, on the other hand, software consists of functions that are stored on certain hardware components.

The draft, or template by which all computer systems, or computers in the modern world, function, was made in 1945. Von Neumann, a mathematician of Hungarian origin, boasts with the development of this draft. In memory of him, the entire architecture of hardware in modern computer systems is called Von Neumann architecture.

Von Neumann architecture implies a processor unit made up of processor registers and a special arithmetic logic unit, representing the core of electronic digital computers. There is also a control unit, which includes instructions for the program counter and register, as well as memories for storing data with instructions, external memory, and a unique input-output mechanism.

In the modern world, the so-called PCs, that is, personal computers, and laptops that are similar to them are the most common, provided that laptop hardware is smaller as the components within it are smaller than in personal computers.

The personal computer hardware consists of: a computer case (which contains a number of computer components, such as cards, motherboards, hard disks, memories, etc.), a power unit, a motherboard (which is also the main component of a single case containing an integrated circuit that connects other parts of the computer, such as processor, optical discs, read-only memory, and more.) There are also special expansion cards, fixed and portable media, storage devices, input and output devices and units.

In addition to personal and laptop computers, which include larger or smaller hardware, there are also so-called supercomputers and mainframe computers.

Supercomputers, as their name says, are special computers designed to perform demands extremely hard from a computer perspective, and one of the officially best and fastest computers in the world is the supercomputer "Tianhe 2". On the other hand, mainframe computers are special computers, whose hardware and, accordingly, software is designed to perform an incredibly large number of computations in one second. Mainframe computers are used most often in large corporations that have the need for such computer systems, but also for scientific purposes. They are usually so large that often one room is reserved only for them, and their price is not negligible, considering that mainframe computers are more than a thousand times expensive than personal computers and laptops.