Did you know What is database? 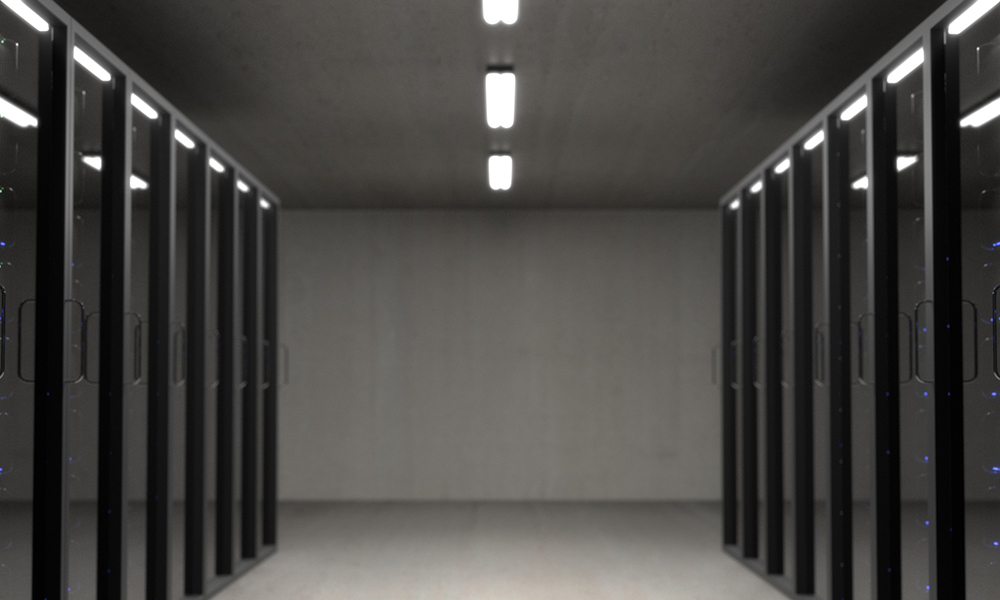 When all pieces of information important for the functioning of a particular institution or individual are found in one place, then we are talking about a term known as a database. According to the definition, the database is a set or collection of data that is organized so that the user is enabled to quickly access the data, and then to quickly search through them. With the Administration Systems, organizing and storing these data, the database comprises the so-called Database System.

In order for a user to access the database, it is necessary to first fill in an adequate questionnaire, or to send a request for data search either by keyword or initial letters, and in a relatively short time comes to certain information or group of information, that is, the data stored in the database. Databases are also used to compile reports within a particular organization, in accordance with the rules of its operation.

Today's databases have an extremely wide application, as they are characterized by a high degree of reliability and easy operation. Data display but also the manner of its use will depend on the type of database.

The set of services that allow the user to use a particular database in an adequate way is called the Database Management System. Within these systems, there are a number of services available to the user, including: Secondary storage management (storage of data on long-term storage media), Comparative access control (security systems that allow more than one user to access a specific database), Recovery (frequent database recovery is done in several different locations to prevent the possibility of data loss), as well as Security (mechanisms that protect data from change by third parties or users who have the authority to access the database, but not to modify certain data, as well as general control of access to a particular database).

On the model of a particular database will depend its capabilities and/or operations that can be applied within a particular database. The simplest database model is the so-called Tablet Database. This model consists of a two-dimensional representation of the elements, provided that all the data in the second column are assumed to be of similar value, and that all the elements of the table are interconnected.

The network model of the database is determined according to the CODASYL specification, and the division of data within this type of database is done according to two elements: records and sets (but not sets by mathematical definition). Records are composed of fields, while sets are assigned to define relations between records by the system: one to all, or one owner to all other members. In this way, a field called "record", or information it contains, has the ability to have the role of both owner and member in sets. Search or operations in this type of database are carried out according to the principle of searching through a particular record, followed by the relations in which it is included.

A typical mathematical model of a database, which is designed in accordance with the principles related to the theory of sets and predicate logic in mathematics is called the "relative database model". Within it, there may be a large number of tables, but they are not linked to pointers, as is the case with a database that is characterized as the network one. To assign rows to all of these tables, special "keys" are used, which can be one and, if necessary, multiple rows in one table equivalent to columns in the other. In this case, it is not necessary to define these keys in advance, but a particular column can be used as a key, even if it is not originally considered a key. There is also the term "unique key", which is intended for universal identification of a particular row in tables, and if such a key is intended to be connected to it with a certain order, then it is called the "primary key". There is also a "natural key" (when the key contains real characteristics, such as a personal name or a serial number of a car) and an "arbitrary key" (if, for example, there is a large number of people in a database bearing the same surname, then employees are given an ID number, considered an arbitrary key).

A specific type of the Relative Database Model is the so-called Dimensional Model. In most cases, such a database is used to store data within a data warehouse. There is a so-called star and flake scheme of this model, and the choice of the schema will depend on the needs of users.

How a database works

In order for a user or a special program to access a database, it is necessary to send a questionnaire. This questionnaire, or request, is in most cases written in a special programming language, and most often with the SQL dialect. Usually, SQL questionnaires are embedded in the software so that the functioning of the database can be as simple and quick as possible.

Subsequently, in response to the questionnaire, the database returns the user a whole set of results, that is, a list of rows that contain possible answers, i.e. the data requested by the user. This is just the basic principle of functioning because most databases are configured to filter out the results in a certain way, so that the user can get to the desired one as soon as possible. This means that in some cases it can perform an operation known as Merge, or merge into a single table, for example, the appropriate data from all the tables that make up the database. It is very important that the database, as well as its questionnaires, are adequately configured because it will function faster and allow the user to achieve the desired results the most easily.