Did you know What is codec? 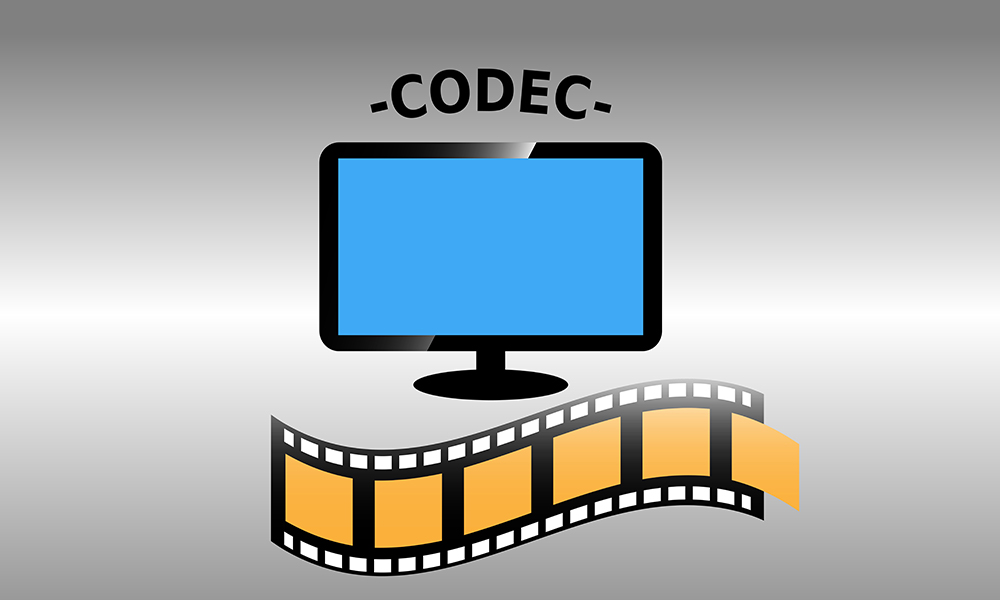 A specific type of hardware device that is primarily intended for signal coding, both video, and audio, on a particular software module that has the same function is called codec. The term, in fact, originates from the abbreviation for coder-decoder, that is, compressor-decompressor.

It is well known that any audio or video content requires a significant amount of computer memory if it is to be saved, so that is why it often happens that there is no possibility that such quantity is actually stored in the media available, primarily those portable, but it is also almost impossible for specific contents to be transmitted over certain network resources in an optimally acceptable time frame. That the need for such types of contents to be in a way reduced to take as little space as possible is fully expected. It is for this purpose that we use the codec.

To provide a detailed clarification of the above, we will give a simple example: if you have certain video content, the size of which is 720x576 pixels, and the transfer rate is 256 megabytes per second, it can be calculated that it takes over 180 gigabytes of memory for just 2 hours of that kind of video. However, it seems that storing audio materials is simpler, as they can be reduced, that is, compressed into a popular MP3 format, which reduces the amount of memory they actually take up by more than 5 times.

However, in this case, there is a certain type of defects, as in fact, the quality of the audio content itself deteriorates to a certain extent, and certainly, it can never again return to the state it originally had. Of course, there is a possibility to compress, which will not result in loss of quality, although it also has some disadvantages as it is considered significantly less efficient than the former.

The most known codec used to compress different audio contents is quite surely MP3, and there is also Windows Media Studio, as well as AC3, then Real Audio, AAC and others. As for those designed to compress different video contents, the most famous, but also the most commonly used are certainly DivX, QuickTime, and Real Video, and there are also XviD, Windows Media Video and many others.