Did you know What is W3C? 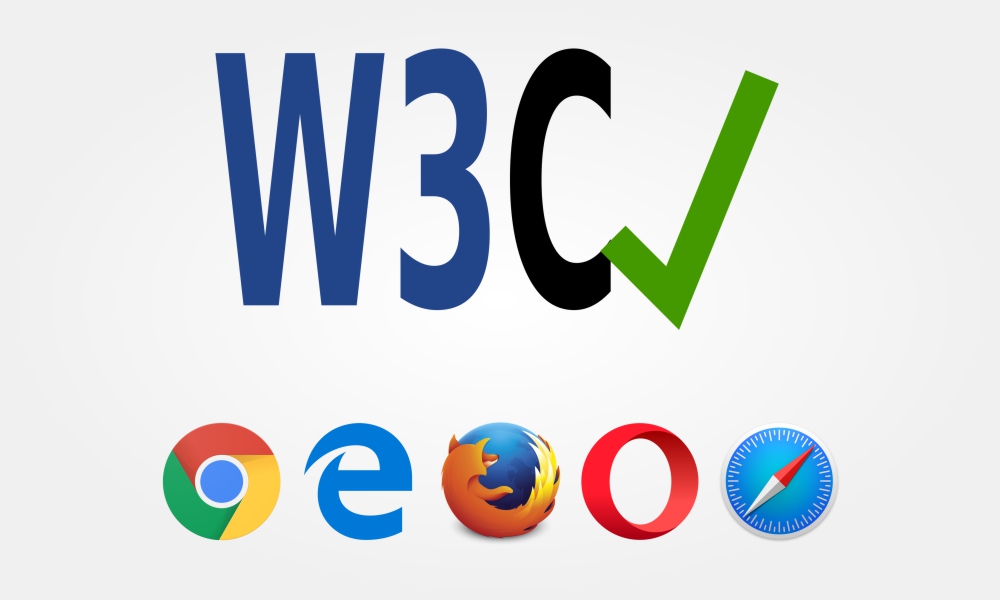 In order for the global network, that is, the whole Internet to function impeccably, quite logically, there must be certain rules, that is, standards that require maximum observation. And the creation of these standards is taken care by the consortium WWW or abbreviated W3C, derived from the initial letters of the name of this company - World Wide Web Consortium. It is an international company whose business is focused on service analysis, as well as defining standards that must be respected within the global network.

In principle, there is no representative office of this company in the classical sense, but there are institutions worldwide that are considered to be its official hosts, that is, within which interested parties can obtain all relevant information. It is in the first place, KEIO University located in the immediate vicinity of the capital of Japan, Tokyo, and the Massachusetts Institute of Technology, located in the US city of Cambridge and territorially belonging to the county of Middlesex, the US state of Massachusetts. The host of this institution is also the European Research Consortium for Informatics and Mathematics (ERCIM), located in one of the largest European technology parks Sofia - Antipolis, located near the city of Nice, France. And the University of Beijing (Beihang University) is one of the hosts of this institution located in the territory of China.

Within this institution, there are, for now, 467 members, who are permanent, and there are experts from around the world who are in charge of continuous improvement of the services and standards according to whose guidelines the entire Internet functions. In addition to Google, Huawei and Oracle Corporation, W3C members include Samsung Electronics Co., Ltd., IBM Corporation and Mozilla Foundation, as well as Hitachi Ltd and Intel Corporation, KETI (Korea Electronics Technology Institute), LG Electronics and PayPal, Telenor, Royal National Institute of Blind People and University of Southampton, Toshiba Corporation, Microsoft and Macromedia, as well as Apple, Adobe and Volkswagen AG, and Yahoo!, Inc. and many other companies and organizations operating around the world in different areas.

In late 1994, W3C was officially founded, and this largely happened due to the Massachusetts Institute of Technology which established a cooperation with CERN (Conseil Européen pour la Recherche Nucléaire), or the European Organization for Nuclear Research. The designer, that is, the person who initiated the creation of this consortium is Tim Berners Lee, who at that time was one of the employees at CERN.

On the official website of this institution, official recommendations are published, that is W3C Recommendations, which are in fact standards whose rules should be fully respected. Similarly, this consortium is also responsible for the operation of other organizations that should define rules in certain areas related to the functioning of the global network, primarily referring to the WAP Forum (Wireless Application Protocols), the Internet Engineering Task Force and the Unicode Consortium.

This consortium has defined the rules that are related to HTML, CSS and XML, and their implementation, but it is also credited, among other things, for the implementation of the SOAP protocol, that is, XHTML, but also many other standards that are present in the modern global network.

The site of this institution also offers free tools for checking a specific site or webpage, in order to precisely determine whether certain standards are respected, and if necessary, improve this type of content.