Did you know What is bitmap? 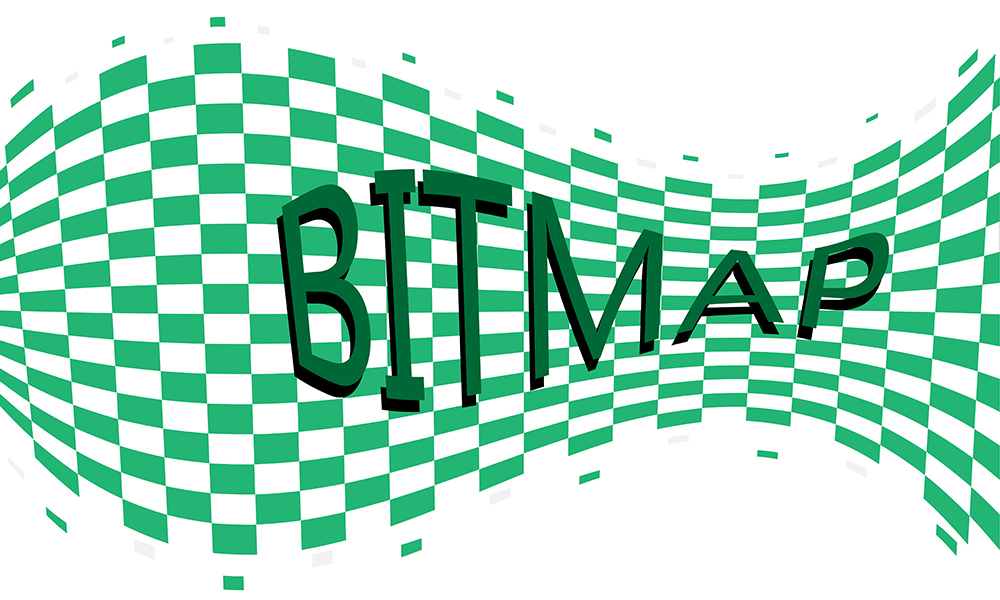 If term bitmap is more represented in speech, the fact is that the term raster or raster graphics can be heard more often, which is primarily related to the field of professional photo processing.

Namely, this term is defined as a specific way of image processing, which includes a colored dots (the so-called pixels) matrix, which is in this case two-dimensional. Within each of these pixels, there is information about a particular color, which depends exclusively on the color system in which this type of graphics works.

When it comes to the quality of the bitmap or raster, it is defined in two ways, through the depth of the color palette, as well as through resolution. The definition of the concept of resolution is related to a specific number of columns and rows within a particular matrix, which certainly has an impact on defining the quality of raster graphics, that is, bitmap. In addition to raster, in practice, vector graphics, that is, vector, is also applied and it implies that a certain photograph is defined using different geometric shapes, those that are classified into simpler, which are lines, dots, curves and polygons, provided that they are based in fact on certain mathematical formulas. It is understood that bitmap and vector graphics have their advantages and disadvantages, but it is also emphasized that each of them is individually applied in different situations. One of the primary disadvantages of raster graphics is that it occupies much more space on a particular disk than vector graphics.

A specific photograph, that is, the content that is processed in this way can be stored in different formats, first of all in the one that is used when it is necessary to include a certain material in the video memory, provided that raster can also be saved as a so-called bitmap, which can in principle be saved completely independently of a particular device. And when it comes to the bitmap, its dimensions are related both to the height of a particular face being processed, and to its width, expressed in pixels, so they are also determined by the number of bits per pixel. In fact, this means that exactly this way determines the number of nuances that can be presented on that occasion.

Certainly, bits have application in other areas, when it is necessary to define the value, provided that primarily their representation is related to the field of information technologies.

It is already mentioned that rasters are highly dependent on resolution, which means that if the resolution increases, there is a decrease in their quality, which is considered one of the most important drawbacks of this kind of processing. That is why, in certain situations, vector graphics are applied, although generally bitmap is treated as much simpler to use, first of all when dealing with characters in photographs which should be particularly realistic.

Typically, rasters are processed in Photoshop, which does not mean that they cannot be processed in other computer programs, and on that occasion, special attention is paid to the adequate processing of pixels.

It is interesting to note that the processing principle is such that a specific program processes every single pixel on that occasion and most commonly the so-called RGB color scheme is applied, although there are also programs in which raster solutions can be made and which allow a different color scheme, known as CMYK.