Did you know What is ADSL? 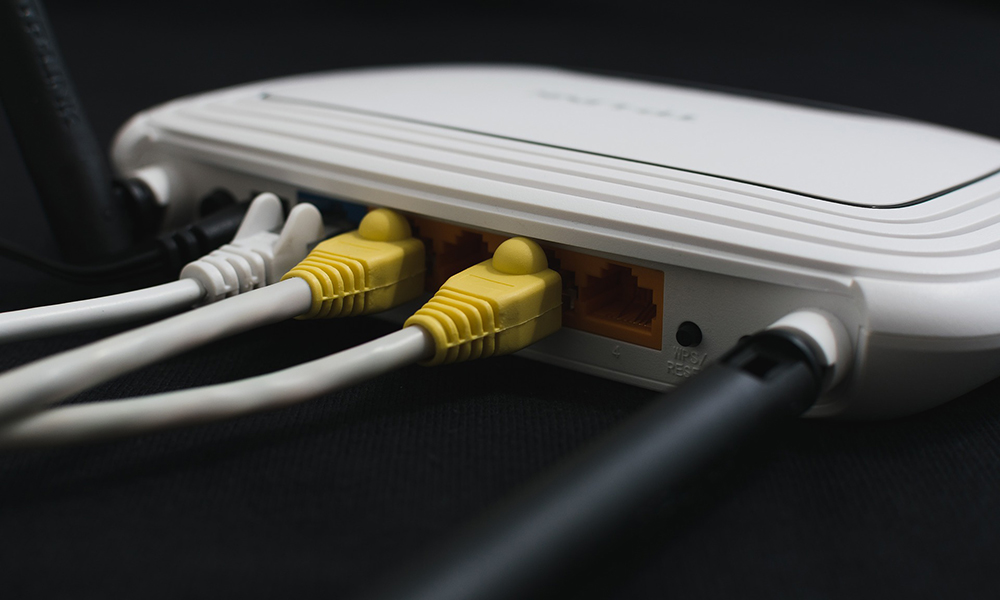 We often hear about ADSL and everyone knows, more or less, that it has something to do with the Internet, but we do not know exactly how it functions or what it means.

According to the definition, ADSL (Asymmetric Digital Subscriber Line) means an internet connection made through an existing telephone line, but the data transfer takes place at a much faster speed.

The term asymmetric in ADSL - relates to the speed of data transmission, and it actually allows for much faster transmission, but towards the user, or in the download mode, while the transfer in the upload mode, that is from the direction of the user to the network, is somewhat weaker. Data transmission via ADSL is done using the copper line owned by each subscriber who owns a landline.

How the public telephone service network did not primarily involve the use of the Asymmetric Digital Subscriber Line, operators were forced to make certain changes in order for ADSL to work smoothly with regular telephone lines.

The principle of ADSL work is quite simple, and it involves data transfer through a part of a copper wire in the possession of the owner of a particular landline. Namely, the copper wire has much greater capacity than needed for the transmission of telephone conversations, so ADSL actually uses this excess space, without the possibility of compromising or obstructing the transmission of telephone signal. The technology on which the principle of ADSL work is based is dividing that excess frequency within the copper wire into three parts. For the transmission of speech or telephone conversations, the range of 300 to 3,400 Hz (Hz) is used, and everything else is used for the operation of ADSL.

The first part of the copper wire is intended for the range used for regular telephone traffic, the so-called POT (Plain Old Telephone) and it is completely separated from the other two parts of the copper wire using a special filter splitter. The splitter ensures smooth functioning of telephone conversations if for some reason ADSL stops working or any interference in its operation occurs.

In order for ADSL to work, it is necessary that each user obtains from the owner of the ADSL devices intended for its undisturbed work, and in the first place, the DSL modem (Digital Subscriber Line) and the splitter. The device called splitter serves to separate the DSL signal from the ISDN signal (Integrated Services Digital Network) and a conventional telephone signal. The DSL modem or router also connects to the splitter, more precisely to its second output, and its primary purpose is to enable undisturbed data flow from the user's computer to the DSL line. In practice, two versions of DSL terminal devices (DSL modems or DSL routers) are most commonly encountered: when the user's computer is connected via USB memory and when the user's computer is connected via a network card.

What can be a problem when using data transfer via ADSL is weakening of the signal, which is especially present if the cables are loaded with a large number of splitters, which is not so rare in some operators.