What is Page Rank?

Did you know What is Page Rank? 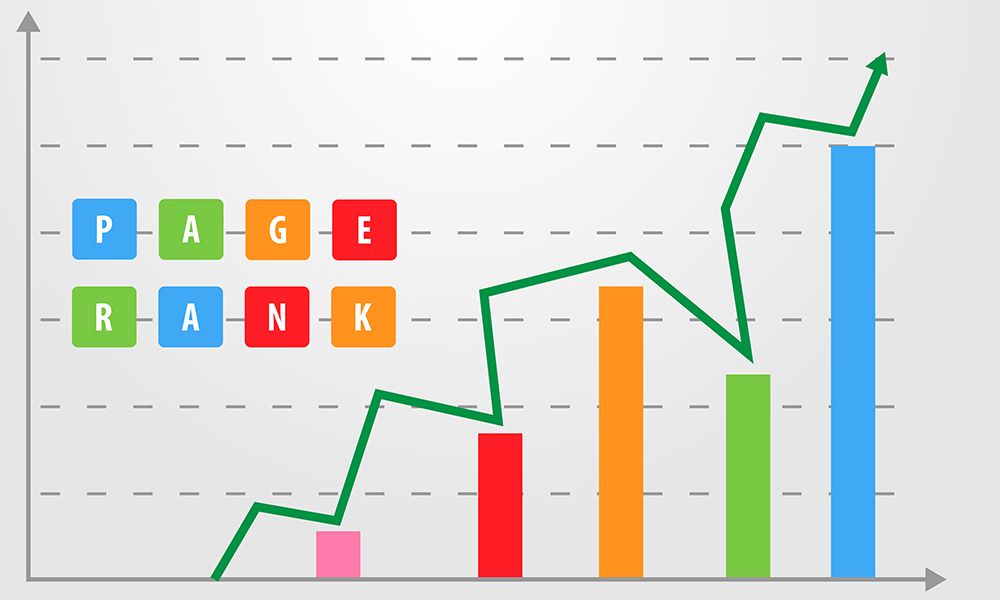 Particularly interesting is the fact that although Page Rank was patented by Google's founders within the project at Stanford University, it is not owned by this company; Page Rank is owned by the said university, and Google has an exclusive license to this patent. For the term itself, the surname of one of the scientists who worked on its establishment, Larry Page, has been used.

The Page Rank technique works on the principle of directing links from one web page to another and based on this, its Page Rank is increased. In order for the effect that this value has to be adequate, it is best to direct the links to a web page that has a high Page Rank (abbreviated PR). That is, with the high PR, to have few outbound links. It is important to keep in mind that Page Rank is a specific algorithmic function, and its growth is not linear. Also, Page Rank does not directly affect the ranking of a particular web page in search engines, which often misleads many users. However, in the case when there are no incoming links at all, it can easily happen that it negatively affects the Page Rank itself.

The basic purpose of Page Rank is to assign a specific numerical value to a particular element using a special algorithmic function, in order to measure in a specific way the relative significance of a particular page in within a set of pages.

The value of Page Rank can be calculated for a document or web page of any size. The calculations are done using the so-called iterations, which enable the browser to present a probable value, i.e. a value close to the true value, from the perspective of the theory, by collecting adequate data. The probability value is expressed in numerical form, so for example, a PageRank of 0.5 is a sign that there is a probability of 50% that a user clicks on a particular link, which will take him to another web page. In addition, a very specific factor is used, known as a damping factor, because it is assumed that the user will at some point give up the idea to click on the links that are on the pages he visits, which also affects the PR value.

If, for example, on a particular page there are no outbound links at all, the value of Page Rank is automatically distributed evenly to all pages, including this page.

As functioning shortcomings have eventually appeared, company "Google" has perfected this technology, so now even the so-called initial results of the search are evaluated on the basis of their interconnection. This means that the primary documents are better ranked unless some other documents from the same group have links that lead to these primary documents, or web pages.

As it is published on the site of "Google" that is designed for user support: "Pages with a better Page Rank result have a greater chance of appearing at the top of Google search results." However, this is just one of the segments that really bring a particular web page to the top of the search. Every user on his computer can easily set up this feature, that is, to turn on or turn off Page Rank.

With this, there is a widespread phenomenon that page linking is charged, so this one of the main reasons why the validity of Page Rank began to be taken with a great deal of reserve. Although company "Google" is trying to stop this, and since 2007 have also introduced fines for the owners of internet sites that charge for linking, it seems that has not succeeded in this, because this phenomenon is widespread across the global network. And this is also one of the main reasons why the value of Page Rank is not taken seriously to a great extent.

The value of Page Rank ranges from 0 to 10, provided that the value of 10 is assigned to the page that has the best possible PR. However, the value of Page Rank must be taken with a high dose of reserve because it is well known that the Page Rank feature in the Google Toolbar is extremely rarely updated. What is important for better ranking of websites in search is certainly a SEO (Search Engine Optimization) or the optimization of a particular web page or website for search engines and SERP (Search Engine Results Page), or the results of optimized web pages or sites, by keywords.