Did you know What is TCP/IP? 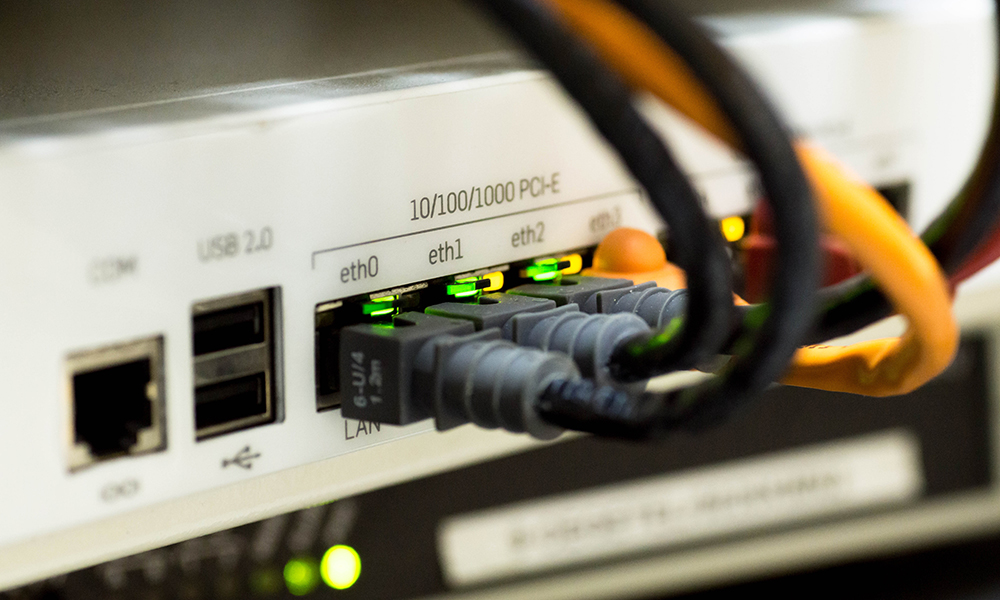 Today's Internet and its operation is based on the IP group of protocols, the one that has the TCP / IP (Transmission Control Protocol) tag. Otherwise, this tag actually includes the 2 protocols that are considered the most important on the Internet.

The primary purpose of TCP / IP is related to enabling smooth communication between computers that are interconnected or connected to a server.

The definition of this term that is most acceptable is that it is a group of protocols that should enable networked computers to communicate through a specific network and to share resources in this way.

In the early 70s of the last century, DAPRA agency developed this protocol. In the coming period, many world manufacturers of computing devices and components have included in their offer devices that support this protocol, and over time, it has become the most represented one. The creators of the above protocol were primarily aiming to find a way for different computers to be interconnected, and at the same time not all of them to be connected to only one central computer, and that they were not dependent on it and its work at all. Creating a TCP / IP protocol ensured that no single user is compromised if, for example, there is a problem with the operation of the central computer or its failure. And if such a situation occurred then they would simply switch to communicating through replacement computers, and this is precisely the great advantage of the use of the mentioned protocol. Before TCP / IP was created, the so-called Network Control Protocol, i.e. NCP, was used, which was designed so that whenever there was a potential problem in the operation of the main computer, the complete communication would be interrupted, which generally influenced the quality of the work of a certain network or the transmission of data through it.

The originator of the TCP / IP protocol as it is known today is Bob Khan who has somewhat changed the original type of this protocol and entered a number of additional performances that enabled him a significantly better way of functioning. In fact, he and his colleague, Vin Cerf, shared the previously mentioned TCP protocol to 3, TCP which was supposed to maximally support flow control in order to avoid any changes in work if a particular package was lost. On that occasion, IP was created, the main purpose of which was to address as well as forward certain packages, but also the so-called User Datagram Protocol, shortened UDP, whose basic role was to enable undisturbed access to IP services.

Not long after LANs started developing on the world stage when the so-called Ethernet appeared with the help of which these networks were primarily developed. Nearly simultaneously, SATNET appeared whose function was to connect computers in the territory of Europe and the United States via satellite. All this took place in 1973 when the NCP was officially terminated, so TCP / IP became the standard protocol used on all computers, and those who had used terminated NCP at the time were obliged to switch to this protocol.