Did you know What is code? 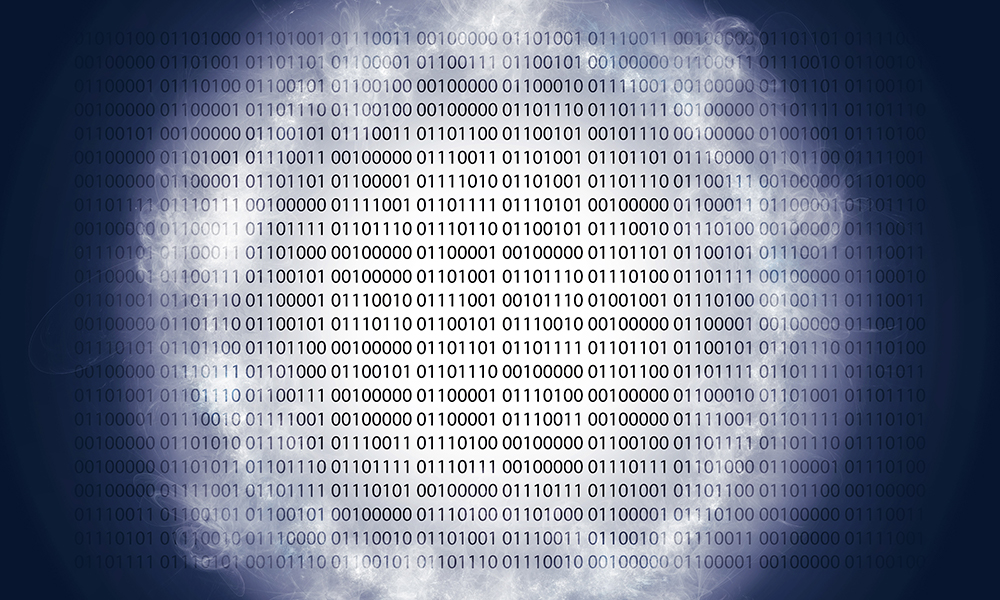 One of the most comprehensive code definitions implies that these are specific rules that are aimed at converting information in a particular form, such as words, letters, numbers or binary notes, to some other shape, provided it does not always have to be in the same form.

Specifically, coding field refers to information processing, in which case this term defines a process involving the conversion of specific information into a particular kind of symbol, which are then transmitted to the recipient via various types of devices. Also, there is a decoding process, which is, of course, completely opposite to the above and implies that the conversion of certain symbols into the form which will be fully understandable to the particular recipient.

As indicated by historical data, codes were first used during the 13th century, and later they began to develop in particular when the telephone and the telegraph were discovered. Apart from information technology, they are applied both in the military, but also in diplomacy, navy, and trade. It is interesting to note that the very codes that are used in trade are the most comprehensive, and the most famous type of code is Morse code, as well as International code number 1 and 2.

The definition of the code exchange is also quite logical, and this term implies groups of numbers, letters or some other signs that replace certain letters, words, or other symbols, and then form so-called code expressions. The basic purpose of the codes is to protect some data, as well as to do necessary shortening of specific contents.

The science primarily focused on code studying and detection is called cryptography. The reasons for coding are numerous, and they depend solely on the field of their application, so for example in the telegraph field, codes serve to send certain information as quickly as possible as it will contain fewer characters.

The code that is considered to be the most complicated is known as Enigma and it arose during the Second World War on the territory of Germany. And precisely the decoding of this code contributed to the end of this war, and it also influenced the change in the course of the entire war.

The symbols used in this type of communication actually make up the so-called abstract alphabet, and they, in combination with binary, or some other characters, create a code. And each code has a code element, provided that there is a code substitution that belongs to it. The scope of the code is also determined, implying a precisely defined number of code elements of the abstract alphabet that make up the mentioned code. In the area of information technology, the number of elements used is precisely the proportional number of bits that need to be used for a certain code exchange. The leading bit of a particular combination is defined, which is also the most significant bit, and its label is MSB (Most Significant Bit). There is also the LSB (Least Significant Bit), that is, the bit that has the least significance. In most cases, coding is done via the keyboard, provided that when it is necessary to perform the decoding process, then it is usually displayed on the monitor.

It is also important to point out that in the area of information technology, two codes are most often used, BCD (Binary Coded Decimal), which is actually a binary encoded decade, and in that case the encoding works by replacing each decade unit with the equivalent one within the four-bit system. In fact, this means that only the first 10, and not every combination of 4 bits, is used. The purpose of using this code is related primarily to the easier transfer of data with a numerical value, and at the same time, the BCD code is most often used precisely when it is necessary to perform some measurements.

If a combination of numbers, letters, and some other characters is required, then the code with eight-bit code substitution is used. It is the so-called American Standard Code for Information Interchange or ASCII, and there are noticeably more variants in use. Usually, the one that covers the first 128 combinations is used, and according to the current standard, that is from 0 to 127, while the remaining same number of combinations (128 to 255) is left to each user who wants to independently encode these elements. The primary purpose of this code is to increase not only the speed but also to be significantly more flexible.

In addition to them, in practice, there is also the so-called QR code, which was created in 1994 by the Japanese company Denso - Wave. This is a kind of a two-dimensional barcode, that is the matrix one, and this abbreviation comes from the first letters of the word Quick and Response, so it is freely translated as a quick response. With this aim, QR code was created, as it was necessary for certain content to be encoded at a high speed.