Did you know What is megabyte? 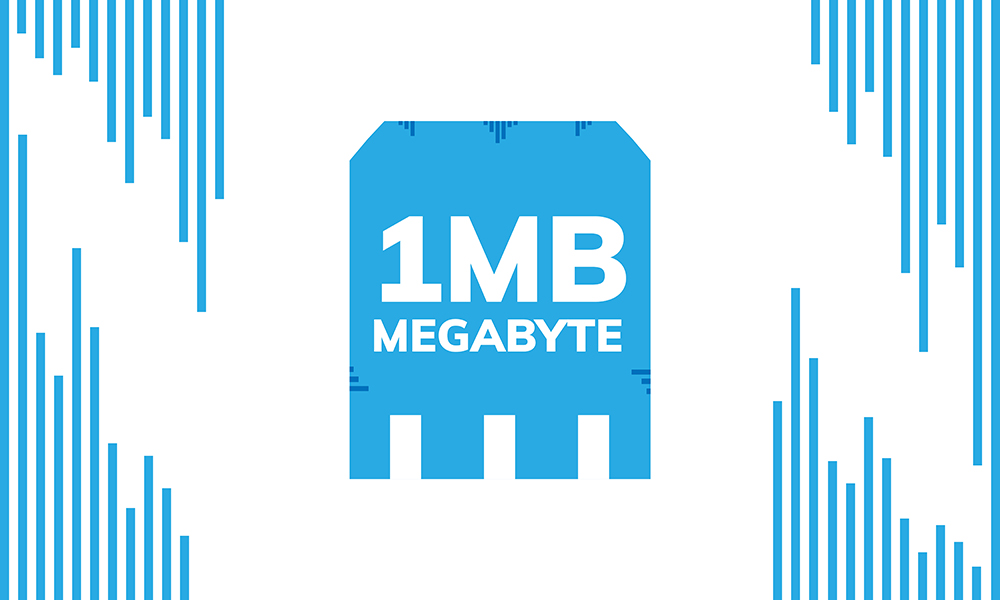 One of the units within the International System of Units, which is abbreviated as SI, is megabyte.

In addition to the megabyte, there is a unit of mebibit shortened as MIB. The megabyte unit is commonly used in three variants, known as Base 2, Base 10, and Mixed.

According to the Base 2 rules, one megabyte is equal to 1 048 576 bytes, which is again equal to 220 bytes. In this value, the megabyte most commonly applies to "Microsoft Windows" to indicate the amount of data in a computer's memory, primarily in RAM memory. This megabyte value is a unique synonym for the binary unit known as the mebibit. According to the rules of Base 10, the value of 1 megabyte is one million bytes, which is the same as 106 bytes. This value is used in accordance with the rules of the International System of Units and is recognized by the International Electrotechnical Commission. The value of Megabyte according to Base 10 is most commonly used to indicate the amount of data on different storage media, such as flash memory, DVD, CD, hard disk drives, while especially in computer technology, this value is applied when expressing processor speed, as well as to indicate its performance.

According to the so-called Mixed use, 1 megabyte has a value of 1 024 000 bytes, which is equal to 1,000 x 1,024 bytes. This megabyte value is most commonly used when describing a formatted floppy disk system, or its capacity. So, for example, for a 3.4-inch floppy disk, whose capacity is 1.44 megabytes, it is thought to have a capacity of 1 474 560 bytes. It is precisely on the example that we can compare other values, so that a floppy disk with a capacity of 1 474 560 bytes can store 4 megapixels of photos, provided the compression of these photos is normal, and the format is JPEG, but also only 6 seconds of uncompressed audio CD content or a text content of as many as 500 pages, the content of which is 2 000 characters per page. Also, the mentioned floppy can store only 1 megapixel of photos that are stored without compression, and contain 256 colors.