Did you know What is server? 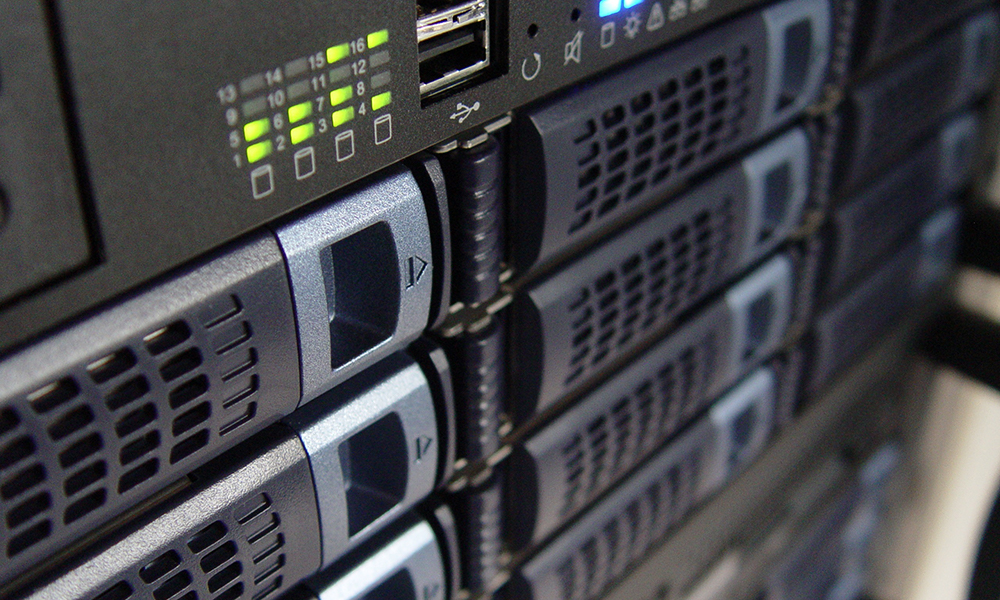 In order for a particular computer system to function impeccably, it must have a main computer connected to the network through which both the transfer of certain data and the use of various available services is performed. And this is exactly how the server concept is defined, and it is certainly very important to emphasize that the server is not a computer on which there must be a certain operating system, for example. It is certainly possible to install a specific operating system on a computer to function as a server, provided that the network is configured to assign to that computer the role that a server has within a particular structure.

In general, there are two types of servers, that is, those whose cancellation for any reason can endanger the services, or indirectly, affect the interference with work of individual server users, as well as the group that includes servers designed so that their cancellation cannot negatively affect the users.

Depending on the needs and requirements, a particular server can but does not need to have the so-called server hardware, and usually, it is primarily referred to special server memory, that is, server processor, as well as additional power supply and protection against power failure.

As for the functions of each individual server, these are in fact certain programs that are present in it and, of course, it can have these programs as much as the user's needs demand.

Considered from the standpoint of performing certain functions, there are several types of servers, and the one that was previously the most common is the so-called print server. Its primary purpose is to provide a certain number of users with unobstructed access to a printer or printers. Usually, this type of server is applied in an environment where there are devices known as network printers, and since they are now rarely represented, the presence of this type of server also decreases.

Also, there are identification servers, which is a special type of device intended to identify users. In fact, their main purpose is to give a certain number of people the opportunity to access the network. In general, this server controls network access, so it is designed so that each individual user has the obligation to type username and password when accessing a particular program.

In addition to these two, there are so-called file servers, known as document sharing servers. It is understood that in certain situations a limited approach can be introduced, that is, it can be configured so that only the authorized in a company, for example, have the ability to access all documents, and their employees only a particular group of documents.

Of course, there is a special type a server that is intended for document sharing, but via the Internet, which is known as the FTP server.

One of the most commonly used is the web server, and it is intended to provide all interested users with access to any site or application that is set up on the Internet. The condition for someone to be able to see the content of a particular website or application is to have an Internet connection, in which case browsing is done via a browser such as, for example, Google Chrome.