Did you know What is GIF? 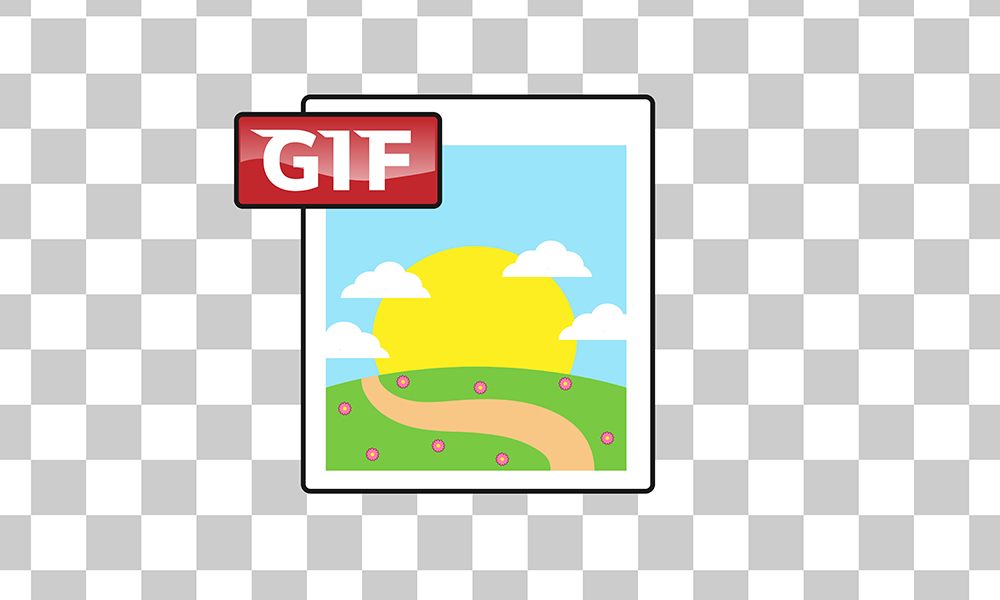 GIF (Graphic Interchange Format) format belongs to the most commonly used graphic formats intended for the exchange of digital photos via the Internet.

The creator of this raster, i.e. bitmap format is CompuServe company, launching GIF for the first time way back in 1987 under the name "87a". Only two years later an improved version, which is known as "89a", appeared. This version has been remembered as the so-called animated GIF. It is not actually a classic animation that we know today, but these are individual frames a user perceives as moving of characters or objects in the GIF image. The best example for this type of GIF format are various avatars users have which are not static.

Thus, GIF gets a new meaning and becomes known as the animation supporting format, so this is often the most noticeable difference between GIF and JPEG format.

Although photographs of this format are very often encountered on the Internet, one should not forget that they have a color restriction and that the color range is limited to 256, while the resolution of the photo in the GIF format is also limited to 65,536 × 65,536 pixels.

The GIF-tagged files are eight-bit files, and given the limitations, this format has in color, it is not unusual that when converting photos from other formats to GIF, the number of shades is greatly reduced. For this reason, it is very often that such converted images have an easily visible, gradual transition, and those fine details from the original photo are lost. That is why GIF format is most often recommended for the creation of banners, logos or charts, rather than for the photo itself.

Another very important positive feature of this format is that GIF files do not take up much space, are easily compressed, or have the ability to reduce large-format photos to an optimal size, which is considered an ideal way for sending over the Internet, because it is much faster to download them.

In addition, there is the possibility of inserting a transparent background, or that the image looks like it is placed on the glass, as well as the ability to add more simple animations.

Although animation in GIF format is primarily created using HTML 5 and AJAX technology, it is also possible to use Adobe Flash that is not supported on all mobile devices. Unlike it, HTML 5 and AJAX technologies are applicable in all types of smartphones. It is only important to remember that animation in GIF images is not animation in the true sense of the word, as it often confuses many users. When we say animation within the GIF format, we primarily mean a special combination that creates the effect of moving objects within the image. For this reason, GIF format is not recommended for some more serious images, but primarily for creating banners, logos, charts, or in cases where you need to do some simple animation.

To sum up, GIF format shows the best properties when used in the following cases: if you want to maintain a relatively high image quality, while at the same time it takes up a small amount of memory space, when using a relatively small number of colors for a particular image, taking into account that the GIF format has a limit of 256 colors, as well as when you want to display an extremely simple animation within an image, and the best example for this use of GIF formats are avatars that look like as if they are animated.