Did you know What is software? 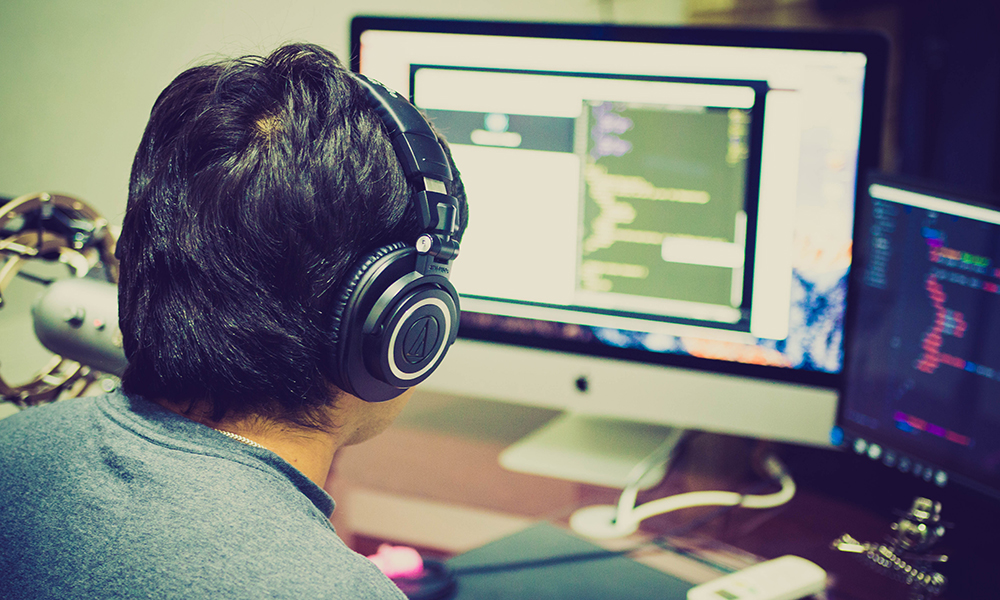 If we look at the hardware as the body of a computer, then for software we could say that it is the heart of the computer.

According to the officially accepted definition, software is a computer program or a set of programs whose role is to issue commands to the computer regarding the way it should perform certain tasks. So, software contains all those programs and data contained in one computer, and the basic components of the software most often include a certain operating system.

In the modern world, the term software often refers to a special type, the so-called application software. However, if you mention this term to someone who deals with programming, for example, he will almost certainly think of all the information by which a particular computer can function.

Another type of software is the so-called server software which includes various Internet applications, numerous extensions, connectors and a special microcode. With a number of Internet applications, websites are transferred to the very search engines, usually using the Java programming language, and in some cases, JavaScript. Numerous plugins and extensions contained in the server software are there to improve or modify the functionality of a particular part of the software, while the microcode has the function to give commands to the processor on the way in which the special machine code should be executed. In order to update the microcode of this kind of software, there is usually no need to change the processor, since manufacturers generally provide instructions for adequate updating.

With all of the above types of software, there is also a special software that can be in the form of an application or program, which is known as a software tool. With the help of this special type of software, developers and encoders, but also hackers, have the ability to remove all irregularities and improve the performance of certain software. It is quite clear that if hackers use this kind of software, they actually bring in irregularities in the work of certain software. Taking into account that each software can be written with only one, but also with multiple programming languages, where each of these languages requires its own software tools, the tool palette in a specific software tool is essential. These are usually text editor (whose primary purpose is to edit plain text files), debugger (this tool first serves to remove any errors that have arisen due to the operation of some other programs), linker (tool by which the program or programs generated by the compiler are compiled into an executable program known as an exe program), but also compiler (in short, a program translator by which a particular computer program is "translated" from one into another programming language) and interpreter (whose basic function is to execute a code written in a particular programming language). Depending on the needs of a particular software, these tools can be combined, creating an IDE (Integrated Development Environment), which makes it much easier to perform certain tasks.

The so-called software licenses, or licenses for using certain software, may be free, while some may be charged. Often, with these licenses that are charged, there is a possibility of free use for a certain period of time, usually for 15 to 30 days. These are the so-called free trial versions. Some versions of the software, the so-called commercial software, are legal for use only with the license being purchased.