Did you know What is sidebar? 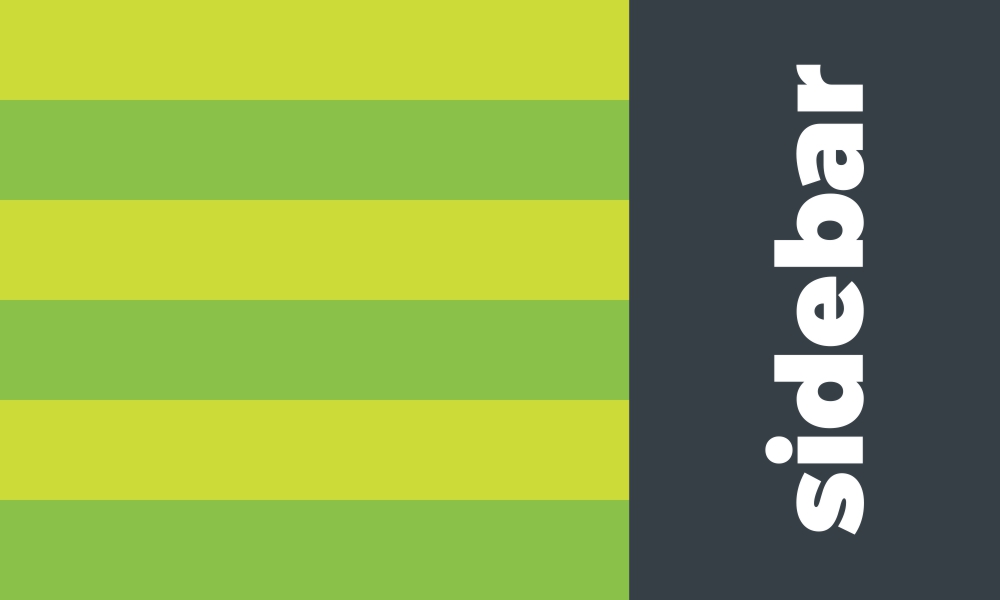 One of the elements of each website is also sidebar. It is a side column or bar, which is generally positioned on the left side, although it can also be placed on the opposite side of the site if it is more visible there. Under this bar, navigation is placed in the majority of cases, as well as banners, provided that a specific website is so designed to imply them.

And when it comes to the sidebar on the desktop of a computer, it is intended for quick access to various data, i.e. programs which are located within a particular computer. The desktop sidebar can be easily set up, so each individual user is enabled to control the display. In principle, the user can set certain icons to be displayed on the desktop of his computer, and most often they are positioned at the bottom of the screen, although it all depends on the needs and habits of each user individually. There is also a Windows Sidebar that is part of Windows Vista and provides users with the ability to customize their content to their own needs. It is positioned in a vertical line, which is located near the right edge of the screen. It has various icons that allow you to quickly access those programs and tools that the user most often uses. Of course, this sidebar can be set up so that it is visible or not, and it is certainly possible that all icons are moved to the desktop if it most suits the user of the particular computer.

To note, the sidebar on a site in most cases contains a navigation field, and it can be placed on the left and right side of a particular web presentation, which in fact all depends on the concept of the entire site. Any graphic designer, that is, an expert who will be responsible for creating a site will decide, of course in agreement with the owner, on which side the sidebar will be placed, or which data it will exactly contain. By that, we mean primarily navigation, which is in most cases located in this part of the site and aims to allow visitors to easily manage when viewing content, that is, in the shortest time possible to find exactly the information they need. Also, there is the possibility to place one or more banners in the sidebar, which also depends on the concept of a particular website. The basic purpose of banners is related to advertising, and in most cases, its position on a site is paid, the price should then be defined by the owner of the site with the owner of a certain banner. The only exception is the situation of the so-called exchange of banners, that is, when the owners of two or more sites agree that each one puts a certain banner on his web presentation, so that visitors can see what is being advertised, and visit the other website. Generally speaking, the banner functions so that when a visitor clicks on it, it immediately gets redirected to the site of the banner owner.