Did you know What is gigabyte? 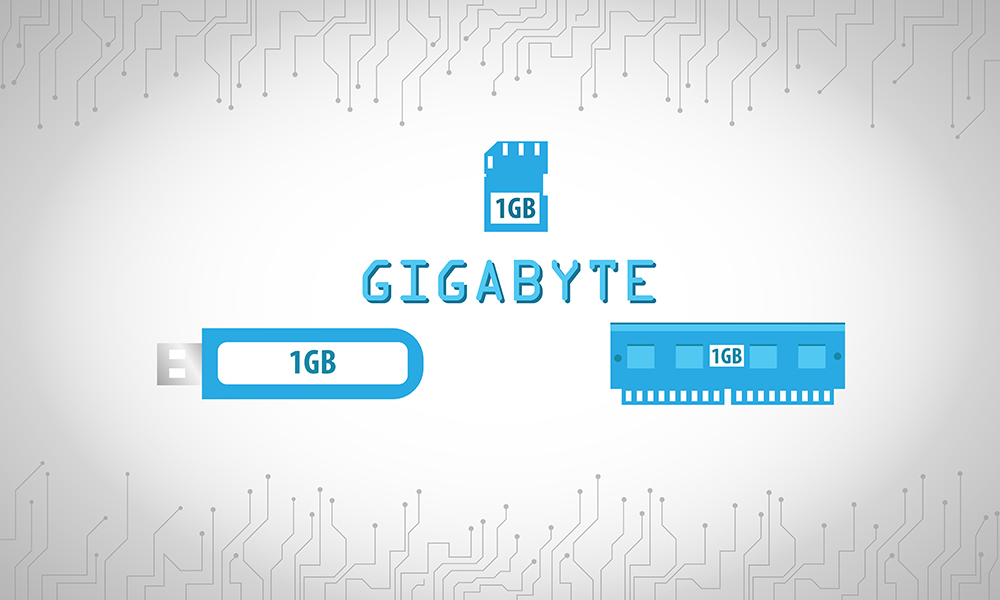 The most common system of units is the International System of Units, marked by the abbreviation SI. A gigabyte unit is in compliance with the rules of this system. A unit known as gigabyte is abbreviated as GB and is widely used in computing and IT, expressing the amount of data. Basically, a gigabyte is a billion bytes.

When it comes to this unit, it should be kept in mind that its abbreviation GB is often mixed with the abbreviation for a gigabit unit, which is Gb. In addition, there is a certain inconsistency, so often the term gigabyte is actually used as a replacement for the unit known as gibibyte. However, although this inconsistency is usually encountered in everyday speech, it is advisable not to confuse these two units, as it can often happen that you confuse the interlocutor, even someone who knows what the difference between gigabytes and gibibytes is. The term gigabyte is most often defined in the field of computing, but also in the field of telecommunications, having a different value, which first depends on the field of application.

When used in the field of computing and IT, a gigabyte is first used to indicate the memory size of a particular computer or its part. In this case, the gigabyte has a value of 1.073.741.824 bytes or 230 bytes. The IEC, or the International Electrotechnical Commission, has recommended that in this case gigabyte is not used as a unit of measure. Instead, gibibyte abbreviated as GiB should be used.

Now let's see what the difference between gigabytes and gigabits is because these two terms are most often confused. First of all, it should be kept in mind that the bit is eight times smaller than the byte, that is, the size of 1 byte corresponds to the size of 8 bits. So we come to the conclusion that 1 gigabyte is the same as 8 gigabits.

In the computer field, classical SI units are used, and computer equipment manufacturers take 1 kilobit with a value of 1,000 bits as the base unit. Although, eight years ago, more precisely since 2007, an unwritten rule has been introduced that the capacity of hard drives is largely expressed in gigabytes. Of course, this measure is always taken with caution, because usually, the actual capacity of a particular device is somewhat smaller or greater than the above.

One should not forget another highly important information which also often confuses users. Namely, most manufacturers that produce so-called hard drives, for a unit of 1 gigabyte take the value of a billion bytes. However, the problem arises as most operating systems count 1 gigabyte as 1,073,741,824 bytes, which is the main reason for frequent confusion. Thus, for example, it happens that users are misled, if they are not well informed, so that instead of having a disk of 40-gigabyte capacity, as stated on the specification, they actually have 37.2 GB of space on it.

The term gigabyte can, inter alia, be encountered on flash memories, as well as on different disc formats (CD, DVD, and others), but also on MP3 players and most consoles for newer generation games.