Did you know What is Gmail? 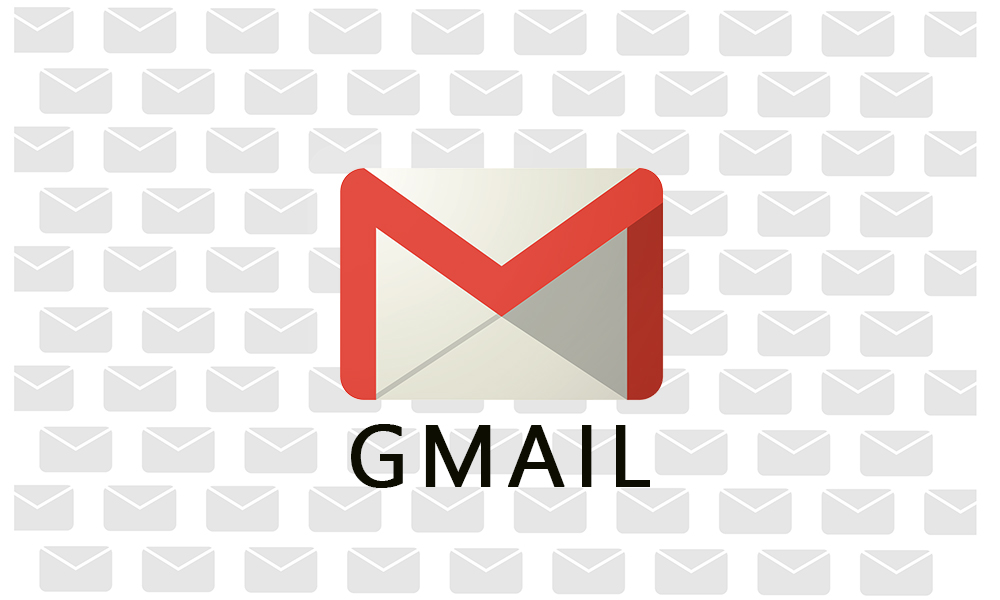 When Google launched its e-mail service for the first time more than ten years ago, no one even suspected that virtually every person around the world will have Gmail today. By definition, Gmail is a free email service owned by Google.

Especially interesting is the date when Gmail was launched, as it happened on April 1, 2004, and many users thought it was April fool, considering that Google announced that their e-mail service will give to users as much as 1 gigabyte of space. At that time, Gmail was still in the testing phase, so the first accounts were received only by employees of this company and their closest relatives and friends, provided that the first Gmail users had the ability to send up to ten invitations to new users. Thus, the number of users of this e-mail service grew from day to day.

Free registration for all users worldwide was officially introduced on February 7, 2007, and since then, Gmail has been the leader in this field.

The benefits of using this email are numerous. In the first place, there was much more memory available to users than those offered by other services. Then, for example, "Yahoo" offered only 10 megabytes of space, as well as "Hotmail", so under the influence of Gmail they increased the space, but again failed to catch up.

With more space, Gmail offers its users a number of benefits: first-class interface, thanks to which work in Gmail is much faster than in other servers. In addition, the fact is that Gmail is much more transparent and easier to use, even for those users who do not manage well on the Internet. In addition to the above, the advantages offered by Gmail are also: better organization of the very mails, in the form of conversations, making transparency greater than in other email services; the server is already pre-checking the virus, so Gmail does not send messages for which there is a possibility that it will endanger the user in any way, and it is very easy to filter messages that the user marks as spam.

Although the space initially intended for each user was 1 gigabyte, Google is continuously working on developing Gmail, so today each user has an average of over 6.5 gigabytes of space available. In addition, Gmail has also introduced the famous "GTalk" application that gives users the ability to chat outside the web interface.

We should not forget very important data characteristic of Gmail. Unlike other e-mail services, Gmail is available and adapted for use in 40 different languages, among others in Serbian.

Also, the Gmail interface implies that it can be used on almost all browsers, ranking it among the best e-mail services.

But, as for everything, there is also criticism for Gmail. Critics most often made to Gmail, or Google, are mostly concerned with advertising. The reason for this is that the advertising system within Gmail implies the setup of so-called targeted ads. Targeted ads, in this case, indicate advertisements whose content is mainly related to the content of the message that the user reads at that moment. For this reason, criticism was made to Google, as it is considered that Gmail is impinging on the privacy of users. However, Google said that specialized programs actually link the automatic content of messages with the content of advertisements, and they quite logically added that none of the employees in their company reads user messages. The content of the advertising program is determined automatically, mainly by keywords.

Another criticism is addressed to this company at the expense of Gmail services and concerns the deadline for automatic deletion of messages from servers and backup disks. This deadline is, as stated in the Gmail Privacy Service Agreement, up to 60 days, and refers to messages and accounts that have been deleted. Google is also working to remove this user's complaint.

However, when considering the quality that Gmail provides to users and the numerous advantages, it is clear that the criticism is almost negligible.