What is the RGB color system?

Did you know What is the RGB color system? 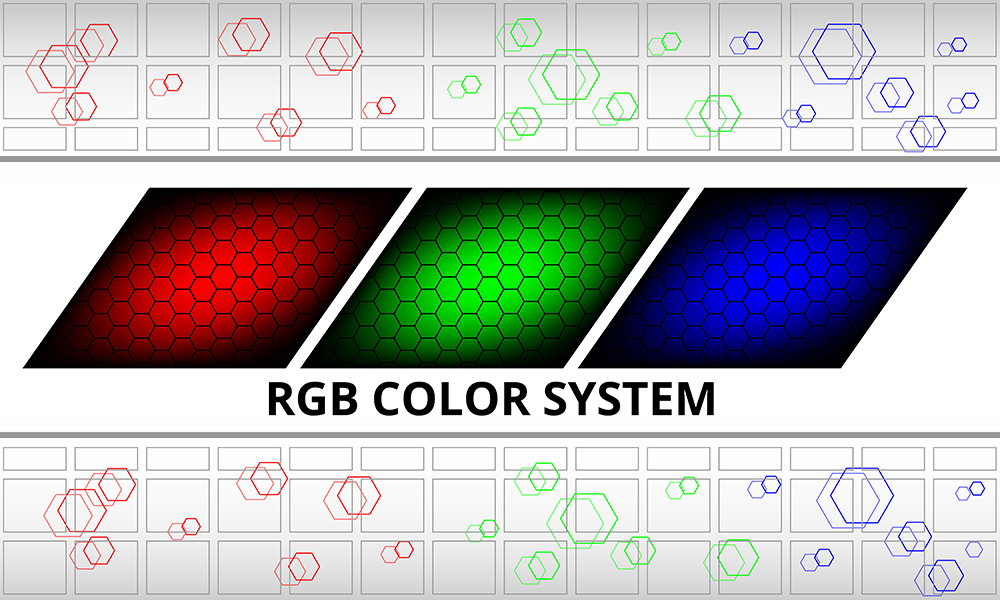 One of the fairly commonly used color systems is also known as RGB. This term comes from the first letters of the word red, green and blue. Within this system, absolutely each pixel is determined with a total of 3 information, each of which denotes the value of the three colors, that are also the primary ones.

When it comes to RGB color system, this is a so-called additive color mixing system. In fact, in this case, the brightness of each of these colors is combined, and the basic application of this kind of color mixing is primarily related to the finalization of a particular photo or other content, in order for it to be displayed on a television screen or a monitor of a computer, tablet, or some other device. By applying the rules of this system, that is, by combining the brightness of each of these colors in different ways, we get different shades of the aforementioned, but also many other colors.

In view of the need to combine the three colors in order to get all the others, it is quite clear that their concentration ranges from 0 to 100 percent, and translated into a computer record it means 0 to 255, which is the value of one byte. As far as marking is concerned, for example, white is marked as 255/255/255, while 0/0/0 is the mark for black. Another example is obtaining gold, which involves a combination of red and green, while blue is not included. More precisely, the ratio between red and green is in this case 255 to 215, and then blue has a mark of 0, so this color is also recorded in the following way 255/215/0. The spectrum of colors obtained using the RGB system is extremely large, and it is significantly larger than that provided by the other represented system, the so-called CMYK. However, in order to be able to approach printing of materials of any kind for the processing of which the RGB color system is used, the CMYK system must first be converted, since it is the only way to see how this content should approximately look after it is printed.

This color system is implemented on a background that is black on monitors, and it is well known that there is no light in that color, so practically speaking, there is no color. The RGB color system is, therefore, based on the so-called primary or basic colors, which in this case are red, green and blue. Then a lot of shades of the mentioned colors, but also those which are considered secondary are obtained.

When green and red are mixed to a certain extent, a number of shades of yellow are obtained, while when red and blue are mixed, we get purple and a large number of its shades. And if we mix all three colors in the same percentage, we get white, that is, the beam of white light.