What is a color system?

Did you know What is a color system? 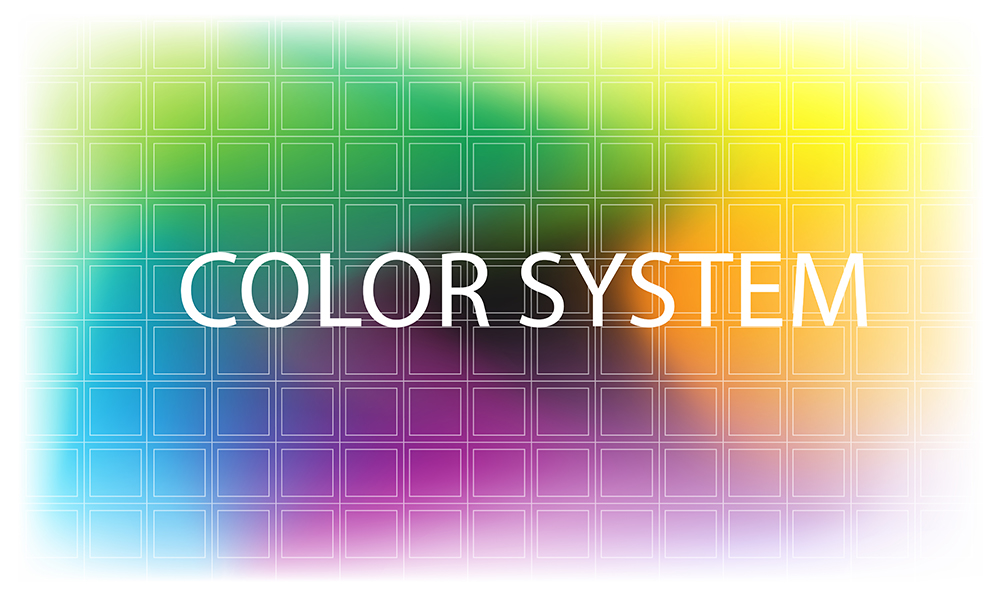 s Color systems that are considered basic are RGB and CMYK. When the brightness of certain colors is mixed or combined, then the so-called additive principle of color mixing is performed, and we speak of the RGB color system. In essence, the abbreviation is derived from the initial letters for the English words Red, Green, and Blue. This color system is most commonly applied when it is necessary to display certain content on either the computer monitor or on the television screen.

When it comes to the other mentioned system, that is CMYK, it is defined as the so-called subtractive color mixing system, bearing in mind that in this case pigment mixing is done. The word comes from the initial letters of the 4 colors that are the basis of this system, that is, blue, red, yellow and black (Cyan, Magenta, Yellow and Black). Typically, the CMYK color system is used in printing so that a specific product could be finalized.

Color systems are applied both in printing and in web design area, that is, in a situation where it is necessary to correct certain videos, photos or printed materials. The entire process of their use can be done in several ways, or digitally, photochemically, or electronically.

When color correction is done digitally, certain corrections are made, such as changes in the illumination or balance of white, and changes in many other details. Also, the color schemes that are used in this case and in this way also enable special effects to be entered in the optimal amount, but also to achieve the required appearance of only one frame, if necessary. Then, with their application in this way, the continuity in the image can be achieved, which is of great importance for the quality of a specific video that is being processed in this case. Also, the atmosphere of a particular scene can be changed, and the so-called primary or secondary color correction can be professionally done during this process.

The main purpose of the primary correction is related to the entire image being processed, and it is precisely in this way that its quality is controlled based on the intensity of gamma tones, consisting of red, green and blue medium tones. In this way, it also controls the level of black, i.e. the shadows, but it also determines highlights, that is, the level of the tones of white.

When it comes to the so-called secondary correction, it uses the same principle as the primary one, and the only difference is related to the application of Chroma Keying, which is used to perform segmented isolation of both light intensity and shades, as well as saturation.