Did you know What is CSS? 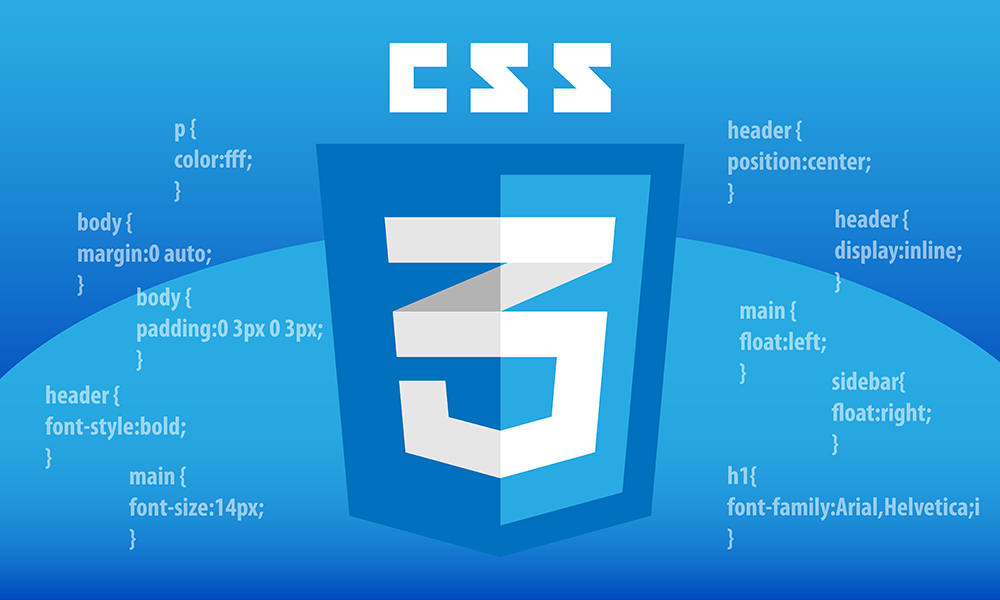 CSS (Cascading Style Sheets) is the language used to describe the layout of websites. Although it is most commonly used in the development of web pages and user interfaces of online applications, any type of XML document can use CSS. In the beginning, this role was taken over by the very HTML. As sites have become increasingly complex, the code became highly unreadable and complicated for maintenance. Then it became clear that some new method must be introduced to solve this problem. The solution came in the mid-1990s in the form of CSS, then called CHSS.

There are several versions of CSS. Each of them was upgraded to the previous one and provided new opportunities. So far, versions CSS1, CSS2, CSS3, and CSS4 have been released. Version CSS4 does not exist on its own, but there are a number of modules of the fourth level, so it is mentioned when speaking about CSS versions.

The CSS code is in most cases found in a separate document that is then included where necessary. This is also the best method of working with CSS. It is also possible to use CSS directly in a document whose design is changed. This can be done in the header of the document, or in the tag of the element whose appearance is affected.

Although the benefits of using CSS are not questionable, it also has a few limitations. Different Internet browsers interpret the code in different ways so it is necessary to use different methods to obtain consistency of appearance.

Example of defining the font of the "text" class: