Did you know What is Wysiwyg? 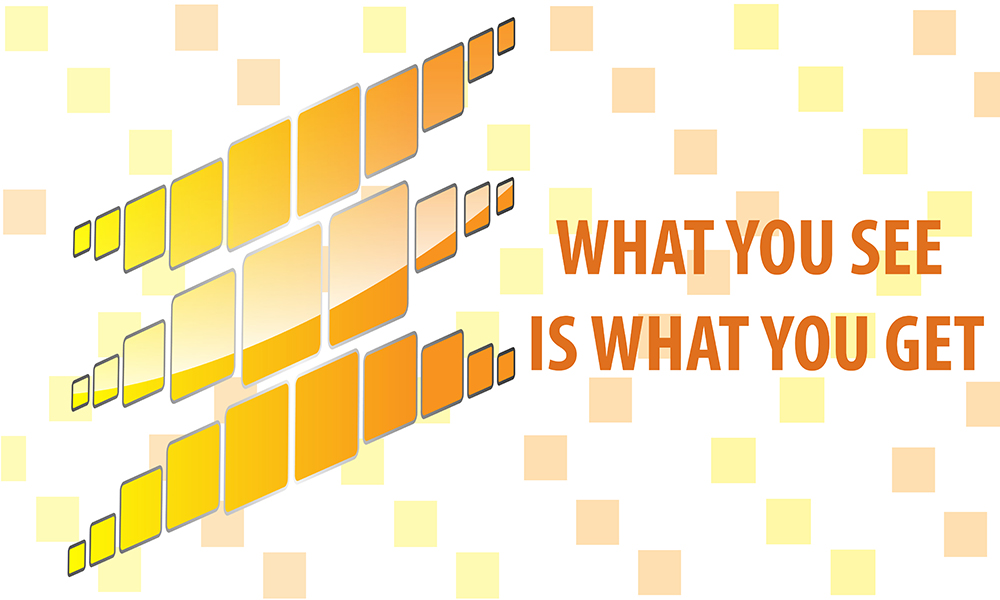 Term WYSIWYG is used for a special programming language, the so-called Lorem Ipsum. This tool implies a special user interface so that the user can get acquainted with the final appearance of the site or any document being prepared.

The very WYSIWYG term is the abbreviation for "What You See Is What You Get". This means that what the user has the opportunity to see the actual look of a site, blog, or any document that is prepared by a web designer.

In this way, the web designer practically offers a final solution to the user in the way it will be viewed online, in printing or any other display.

The advantage of using WYSIWYG is first of all that a web designer can easily enter changes if the user requires. It is most commonly used in web design when the designer makes, for example, a website, and with this tool he can show the user how all of his pages will appear or, if he is preparing a document for printing, as well as if he produces some 3D models. The main purpose of using WYSIWYG is for the user to gain a visual insight into what the web designer does before he finalizes the product.

However, there are problems in implementing WYSIWYG. This primarily refers to output devices, and their possible differences, and in particular to the different resolutions of these output devices. Fortunately, there are very simple solutions which web designers are definitely aware of. They primarily adjust the resolution of documents, when it comes to text, so that the resolution is greater than the one that will be applied by the end user. This method is most commonly used in Adobe Acrobat.

If a specific document is being prepared for printing, the document in WYSIWYG is adapted to the resolution of a specific printer that will print that document. This form of processing is used in Microsoft Office Word. However, it often happens that in spite of these settings, the document turns out to be of inferior quality in printing, and the layout in some cases slightly moves, but most often this happens when the very printer has a higher resolution.

There is a possibility to set the text to the default resolution, which is, in principle, a much better variant than the previous one, as well as to adjust it to the resolution used by a particular output device. However, this is not so often recommended and used, because it very often leads to moving of the layout of the document displayed on the screen in relation to the printed version.

The best examples of using WYSIWYG tools are Dreamweaver and Google Sites.