Did you know What is bandwidth? 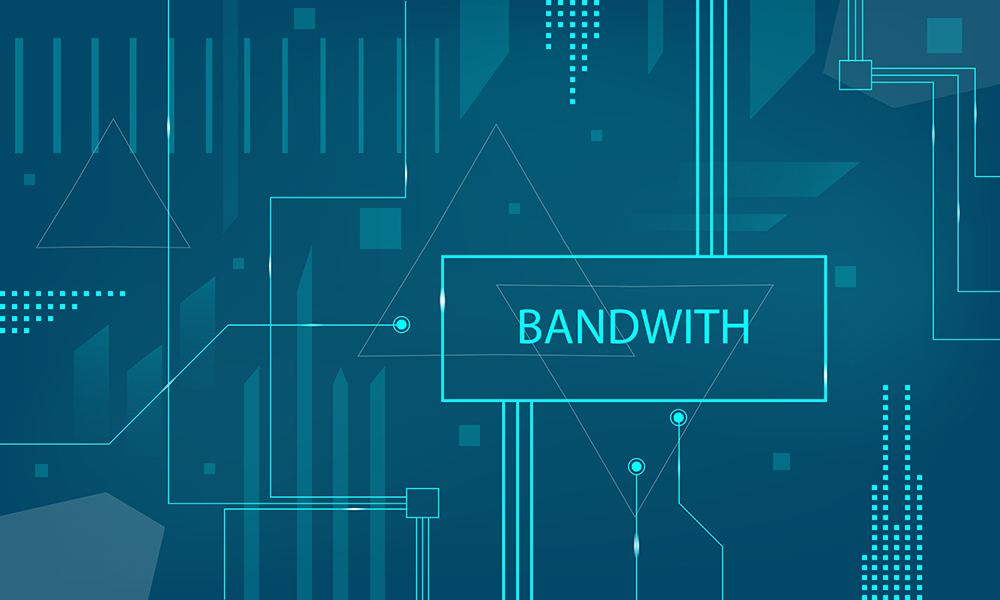 The measurement unit of the data band is a gigabyte (GB), and usually, this term or bandwidth is used within various Internet service providers or web hosting companies. Clients should then receive information on how much bandwidth is allowed on a monthly basis.

Also, the term bandwidth is used in other areas, such as optics or radio communications, but then its definition is different.

Note that with digital, there is an analog bandwidth and that when this term is used, it certainly primarily refers to a digital variant. When networking of a certain number of computer devices is carried out, bandwidth is defined as the amount of data that is transmitted through one channel or line. In this case, the rate of their transmission is measured by the so-called bits, in fact, bits per second (bit / s), and is actually defined as the amount of data that one of the networked computers can send via a particular connection to another device within the same network all in a specific unit of time. After all of the above, it is quite clear that the higher the bandwidth, the faster the data transfer.

Regarding analog systems, we note that the bandwidth unit, in this case, is Hz, that is, Hertz. And the value of the band is then defined exclusively based on the difference in the amount of data that occurs when the high- and low-frequency symbols are compared, and also observed at a time interval of one second. Simply put, if the range is characterized by a numerical value of 10, this means that the bandwidth is 10 Hertz in one second.

We should also explain the term known as the bandwidth bottleneck, which is present when two or more subjects participate in the data transfer process. Namely, in such a situation, the so-called transmission congestion can occur, because everyone participating in the transfer of data has a range of different value. In fact, if the transfer at one of them is slower, there is a phenomenon known as the bandwidth bottleneck.

It is particularly important to emphasize that in practice the term bandwidth is very often mixed with data transfer, although they actually do not have many similarities. Namely, data transfer is determined as the amount of data that can be transmitted over a particular connection, but only with the use of the upload or download option. The unit of measure is, in this case, a megabyte (MB) and within the various companies, their quantity is usually expressed on a monthly basis.