Did you know What is resolution? 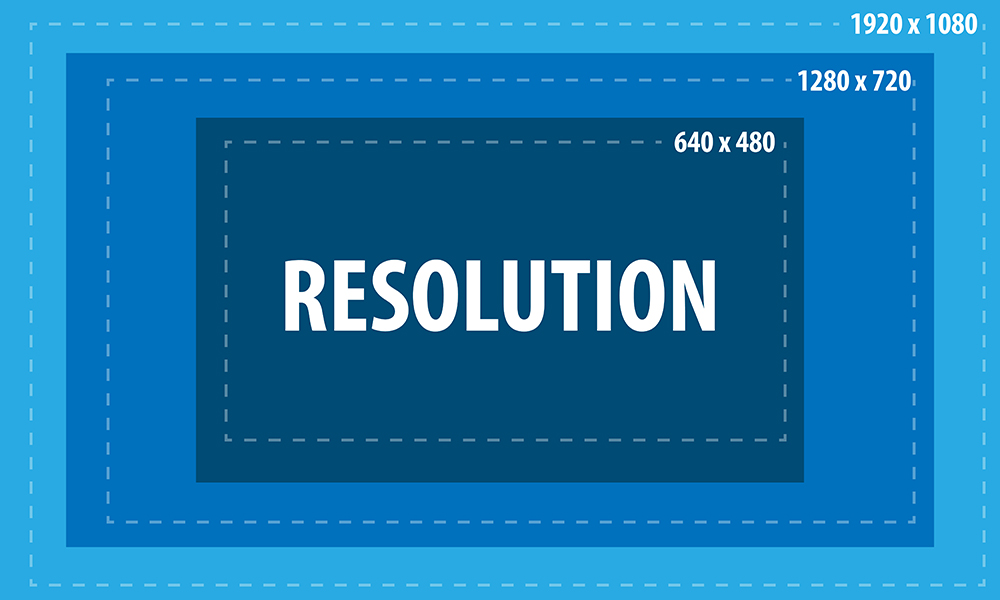 The concept of resolution is present in different areas, and in addition to the one related to photo processing, it is used in geography, mathematics, and logic, as well as in the area of law and in other fields.

Regarding the definition of this term in terms of photography, it is primarily used to define clarity, that is, the sharpness of an image. It also applies when it is necessary to describe the properties of a particular printer or monitor, and when defining raster, i.e. raster graphics.

Generally speaking, resolution is the basic measure of the sharpness of an image and is defined as the number of pixels on the screen, or as the number of points produced by a particular printer. And when it is known how big exactly the resolution is, then it is certainly known to what extent a certain image is sharp, i.e. clear.

There is also a so-called video resolution, and it is actually defined as the ability of a certain device's screen, such as a computer or TV monitor, to display an image with the application of individual pixels. Then the particular image is displayed in two dimensions, so it shows what the horizontal and what exactly the vertical resolution is, that is, how many separate points or pixels are located within a single image on a horizontal and vertical basis. Although many think so, the fact is that image quality cannot be solely determined by resolution; there are many other data that have a direct impact on the improvement or deterioration of the quality of a particular image.

In addition to all of these, there is also so-called 4k resolution, which is directly determined by the Digital Cinema Initiatives - DCI. In general, it is a standardized pixel ratio, which in this case implies 4 096 x 2 560 pixels.