Did you know What is HTML? 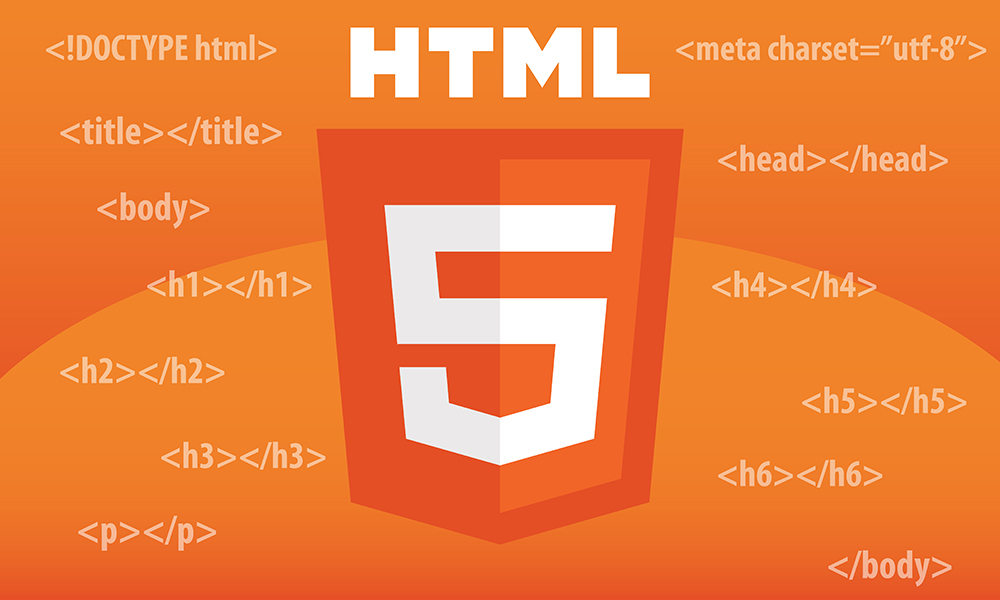 The so-called language for marking up hypertext, i.e. HTML (Hyper Text Markup Language) is primarily used when you need to create a specific web page with the use of different editors. And HTML editors, besides Adobe Cold Fusion, include FrontPage and Dreamweaver, Microsoft Visual Basic Developer and others.

The current version is tagged as HTML 4.01, and the standardization is dealt by W3C, that is, the World Wide Web Consortium.

In order to clearly understand the definition of this term, attention must first be given to defining the so-called hypertexts. Basically, it is a special type of content that, besides specific words, certainly contains an image or a video, or an audio track. And in this connection, it is good to note that HTML is actually a smaller set of SGML, which is the abbreviation of the Standard General Markup Language. Namely, this type of language is directly in charge of determining the appearance of all the pages that are found in various World Wide Web documents, and it is also applied in situations where it is necessary to establish a connection between documents.

The common definition of the term HTML reads: HTML is a standardized language, which is used to define the structure of texts, media and embedded objects within web pages and e-mail. Often it can be heard that the HTML characters, that is, the so-called tags, are also called codes, but it is usually wrong use of this word. The reason for this is in the fact that the definition of a computer code is quite different, and that HTML tags should mark the structure of a particular content, with the aim that the Internet browser, that is, the User Agent can first recognize the specific structure, and immediately after display it in the predicted way and in the predefined place, that is exactly in that window of the web browser that is currently used.

In addition to HTML, CSS (Cascading Style Sheets) is also used, as well as numerous scripting languages, such as for example JavaScript or VBScript, and DOM (Document Object Model). The purpose of applying all of these, but also many other additions, is to improve a particular website, that is, to make its modification in order to be as good as possible.

Similarly, in addition to HTML, PHP (Hypertext Preprocessor) and ASP (Active Server Pages) are also used, so that communication between a particular site and browser can be as good and faster as possible.

The basic application of this language is found in the situation when it is necessary to separate specific elements on one page, so using HTML tags it can be precisely defined where the title should be located, for example, but also all the other items that this page contains. And within the standards that the mentioned language uses there are already implemented elements whose primary purpose is to describe the characteristics of a particular page, such as keywords or description of content, that is information about the author and other. All this information applies to the so-called metadata and is definitely very precisely separated from the content of the page itself, i.e. the HTML document.

The creation of a specific HTML document definitely starts from defining its type, that is, from determining the DTD (Document Type Definition) which is determined on the basis of the standard used on this occasion for its creation.

As for the HTML tags, they are primarily used to make it clear to the browser in what way specific content should be visible. Usually, these tags are placed at the very beginning and at the end of a specific document and are displayed between these two symbols < >. And between these two tags, of course, there is both the content of a particular page, that is, the document, and all the other tags it contains. The characteristic of these tags is that they do not differentiate between upper and lower case, that is, they are not sensitive to them, as is the case with, let's say, the URL. The header tag is the so-called tag head, and that part will certainly not be displayed to the user on the screen but is primarily used to precisely define the properties of a particular document.

When determining what the size of the letters in a specific case, the so-called header tag is used, and font size is determined based on 6 available levels, i.e. from h1 to h6.