What is live streaming?

Did you know What is live streaming? 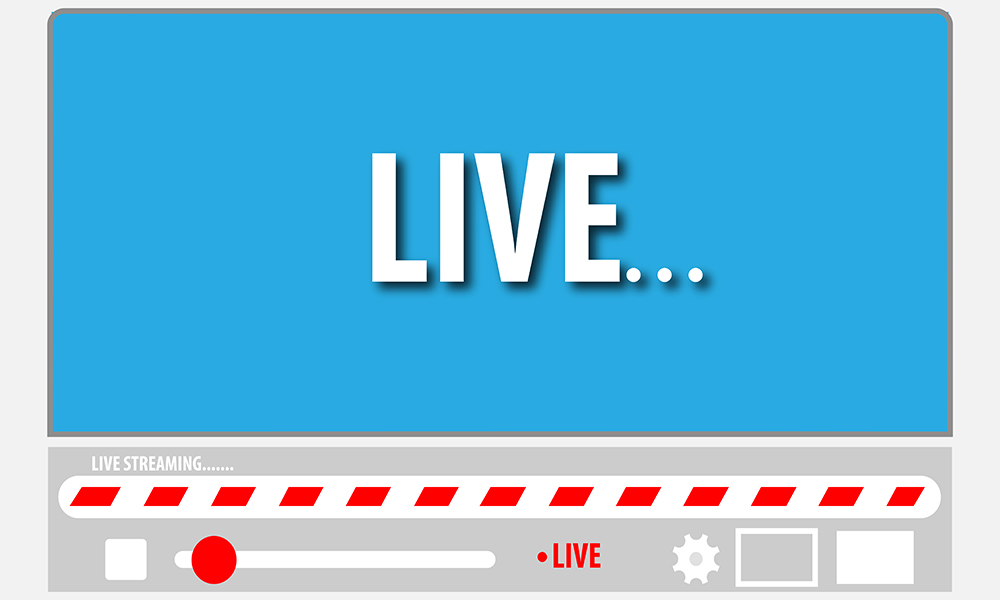 Instead of live streaming, web radio or web television is most often used in speech, although their meaning is not identical at all. More precisely, it is exactly live streaming that is used in order for the Internet television to generally function, that is, in order for a web radio to provide listeners with such a type of program, by live transmission principle, as this term could be roughly translated.

The general definition of the term refers to the process of receiving any video or audio content over a particular computer network, and then also the simultaneous reproduction thereof. It is for this reason that it is said that, in practice, live streaming is the same as the broadcasting of certain content over television or radio.

Sometimes even the term streaming media is used, and sometimes live streaming is called Internet streaming. According to the officially accepted definition, streaming is actually a specific type of technology that at the same time receives and reproduces specific data, regardless of whether they are video or audio content. Of course, it is necessary to differentiate the content that is presented in this way in relation to those that are presented through the so-called Internet TV or radio.

It should be emphasized that streaming is done through a service such as Apple Music or Netflix or Spotify, which are in fact services that allow an individual user to choose the specific content that he wants to follow in this way from the current offer.

And when it comes to live streaming, we note that there must be permits for live broadcasting, of which the owner of a certain web radio or television must take care. It is certainly important to emphasize that such broadcasting, whether of video or audio content, that is, television or radio content, also involves the use of specialized programs.