Did you know What is ajax? 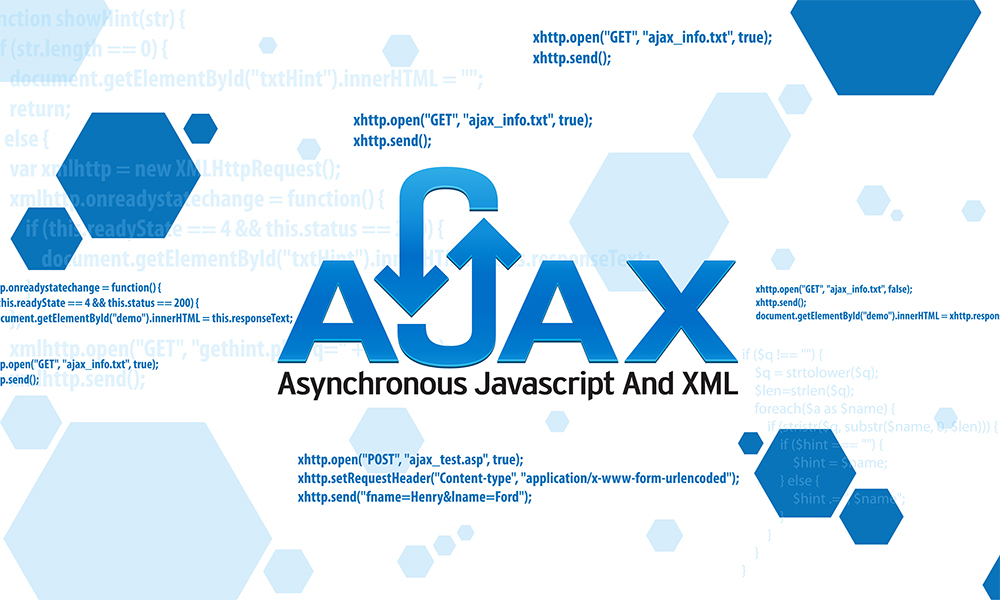 It is worth mentioning that this is a specific technology that is used when it is necessary to receive specific applications but also send data to the server, without affecting their display at the moment or the behavior of a particular website. In fact, then the entire communication takes place in the background, that is, asynchronously, without interfering with the work of a particular page, that is, the entire application. However, this does not always have to take place in this way, that is, not always specific requests have to be processed in the background. These data are most often downloaded via XMLHttpRequest, provided that we have to emphasize that although AJAX is characterized by an abbreviation of the above terms, in some cases XML can also be omitted. Namely, JSON is almost always applied then, what is decided on the basis of specific requests. Primarily, the combination of JavaScript and XMLHttpRequest is applied in order to exchange data in the background so that there is no reloading of a particular page.

It is also good to know that AJAX was introduced with a reason and that its application significantly improved communication between the specific page and server. More precisely, in the 1990s, websites were mostly made using HTML, which in fact means that the entire network functioned much slowly, as it was necessary to reload each page if a particular request was made on it. All this had an impact on the quality of the work of the Internet and the speed of loading, and now we can certainly say that it was a highly inefficient method of work. That is exactly why there was a need to load background content, first officially presented by Internet Explorer, and then Microsoft Outlook. At the very end of the last century, Microsoft was able to make the necessary updates to specific content, that is, stock exchange shares and news, exactly in the dynamic way. Very soon after that XTMLHttp ActiveX control was accepted by the most famous browsers, such as Safari, Mozilla, and Opera, and was treated as the so-called JavaScript XMLHttpRequest object.

The term AJAX was created later in the beginning of 2006, by actually analyzing the application of this technology to Google, where it also achieves the most significant results. Certainly, there are some shortcomings in the use of this technology, so we have to take special care of them. When AJAX is used on a device in which there is a not so stable connection to the Internet, it may come to an interference of connection with the user, in the sense that it is often the case that the requested data reach later because of the slow Internet connection, and that at that moment, they may interfere with the user's work. Another very important drawback is related to the devices that use those browsers within which JavaScript or XMLHttpRequest is not supported. In this case, all those sites that use AJAX will not be able to do so appropriately, which will certainly have a very bad effect on their use. In addition, the so-called complex code is very often created under the influence of this type of programming, and it is known that this code from the standpoint of maintenance and testing is considered very demanding.

In contrast to the usual viewpoint, AJAX must, in fact, be seen as a completely new approach to the application of already existing technologies, and can in no case be considered a new programming language, as it is often characterized by people. Its application is first linked to creating a friendly environment for the demands of different users because it is precisely by applying this technology that much easier use of certain web applications is achieved.

Whenever wishes to get acquainted with the basics of this technology, he would first need to know that the implementation of AJAX is quite simple, provided you are familiar with the use of JavaScript and HTML, primarily.

It is important to note that any application based on AJAX technology is completely independent of the web browser, and that professional developers who implement these rules certainly respect the existing web standards, fully complied by this technology.