Did you know What is XML? 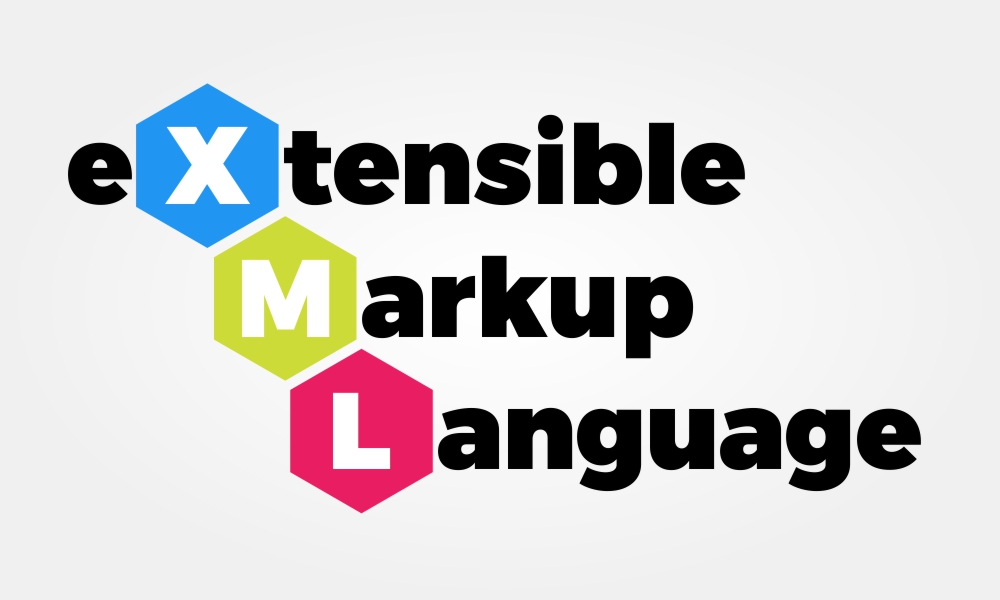 The organization in charge of standardizing the use of the Internet, W3C, is also responsible for the application of XML standard, which is first used to clearly define the form of data to be transmitted electronically.

Each individual user of the global network, that is, his computer, must respect the rules related to the XML format, and determine own format accordingly, or process or exchange the created data, but also store them in the memory.

This term originates from the initial letters of the three English words Extensible Markup Language and is freely translated as a meta-language (which can be expanded), the basic purpose of which is to mark those documents that are made up of text.

The fundamental principle guiding the creators of XML was to enable both computers and users to easily interpret it, and the way in which it works involves the application of different tags, each of which has a completely logical meaning. It is understood that a number of formats are available so that they are maximally aligned to the requirements, so that, for example, we have the formats used when certain data is to be saved compared to those that are applied when the specific information has to be exchanged electronically.

A significant number of different types of tools are available on the network, with the application of which a particular XML document can be read and written, and in particular, we emphasize that users are given the opportunity to use such tools without any compensation. There are also specially designed software programs, but it is important that users know that there are tools applicable to absolutely every document of this type, as well as those that are exclusively designed for XML applications.

One of the most significant features of this standard is certainly the ability to create those formats of some data that can be available independently since they are not dependent on a particular platform. However, there is a shortcoming in this case, and it is reflected in the fact that a document written on one platform can in no case be read on some other, and this goes so far that it often happens that it cannot be read even on the earlier version of the platform on which it was created. In fact, absolutely every add-on that has a function related to reading different text files, in principle, has the ability to read a particular XML document, so in that sense, specific data from such a document can be transmitted when needed. The entire process of transferring or sharing data to systems of different types, which have links to the global network, is therefore facilitated. Before XML was created, which happened in the second half of the last century, different languages, or standards, were used. The first among them was Generalized Markup Language or abbreviated GML, and then SGML i.e. Standard Generalized Markup Language was created, which in 1986 was an officially accepted standard. After that, HyperText Markup Language, which is known as HTML, was created, only to finally create XML, which is, in practice, created directly from SGML, and which is actually a significantly simplified version. The first version bearing the 1.0 mark was officially accepted as a standard on 10/02/1998.

Do not be confused if you hear the word SLIM (Structured Language for Internet Markup) or the term MAGMA (Minimum Architecture for Generalized Markup Applications), because XML is often called this way, and sometimes even MGML, a term that is related to the initial words of Minimal Generalized Markup Language.

Thanks to the fact that during its creation the so-called Unicode 2.0 standard was used, a newer version of XML was created, which has support for all those scripts contained in that standard. When it comes to syntax, we must note that it implies in the first place the elements, which is the common name for the specific data and for the labels or marks used on that occasion. It is also necessary to say that the data that a particular document of this type contains is arranged in strings and that it is very important that the rules for writing this type of document are fully complied with.