What is open source?

Did you know What is open source? 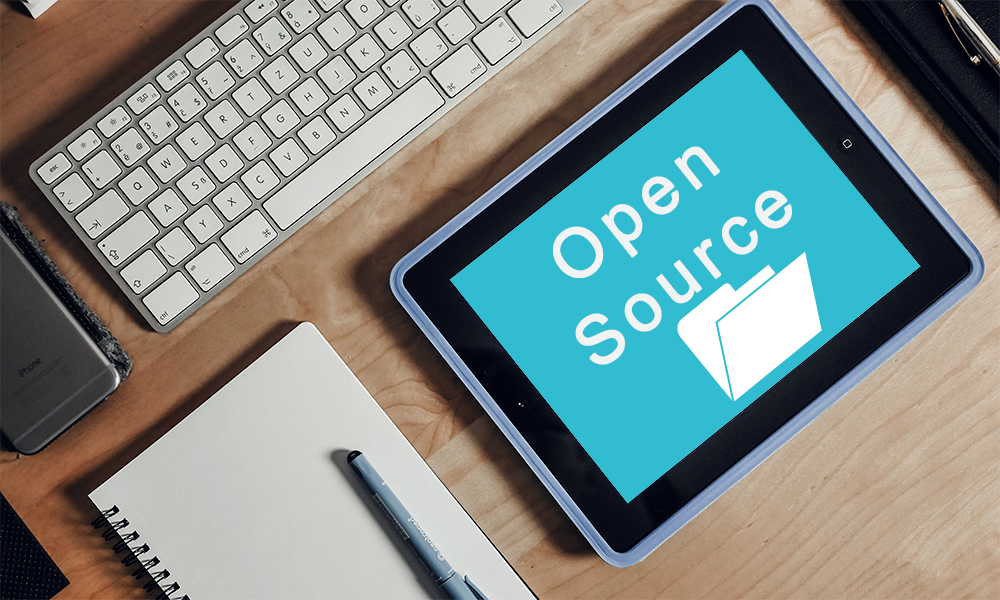 The explanation of Open Source term is very simple if it is known that a literal translation from English is open source, which in this case refers to the software. So, it is about software created so that the so-called Open Source license is applied, therefore by the source code, it is given for use to anyone who needs it, so that the user can, primarily, change its contents, with the aim of improving performance. Specifically, with each software of this kind, there are also specific, Open Source programs, and, of course, the source code that is written in the specific programming language. And this means that all users have the possibility to virtually change the whole program.

We note that Open Sources are never the software whose usage has to be paid. For the first time, the aforementioned term was launched in 1998, and those who were responsible for its creation, in fact, replaced the previously applied, so-called free software, with this term. Thus, the Open Source software entered the use on the global network, where it could easily be downloaded from the Internet, and users had the right and possibility to first see its source code, and then to correct it.

When it comes to the goal the Open Source has, it is defined as the possibility to correct different programs in order to be as user-friendly as possible and as easily available as possible. Each user, of course, is fully aware of its obligations, that is, rights and benefits, but also different limitations. Generally, as with any other license, here each individual user must fully comply with the rules that he/she certainly becomes familiar with beforehand. As for the benefits of the Open Source license, they are reduced to the use and modification of this software, as well as to the possibility of its forwarding. By contrast, if it is a closed-code software, then users have the right only to use it, and generally have no absolute right to make changes, provided that the condition for distributing a particular closed-code software is defined for each of them individually, and is mainly dependent on the fee that needs to be paid for the use of certain software.

Apache license for open source software, as well as MPL (Mozilla Public License) and LPLG, or GNU Lesser General Public License, and others are most often. There is also an organization - the so-called Open Source Initiative, that is, an open source initiative whose primary purpose is to regulate specific licenses. On the website of the mentioned organization, all Open Source licenses approved by it can be found.

We must also emphasize that all such licenses are not mutually compatible, which in fact means that in some cases they are not able to use the Open Source code of some other software, although it owns the license.

It is particularly interesting to point out that a large number of professionals, such as developers, web designers or other IT experts fully support Open Source so that many of them comprise the so-called Open Software Movement. The underlying reason why they are in favor of this type of software is related to the belief that the way in which such software works is significantly better than the one which implies closed software. In fact, in this case, many users are able to make a much better program with their own knowledge, than with closed software, where work on it is enabled exclusively for a certain number of experts. For this reason, it is believed that this software is ideal for IT development, as it will make the knowledge possessed by developers from all over the world available to many users.

There are numerous programs of this type, some of which are the Mozilla Firefox browser, then text processing program - Open Office, or Media Player Classic, and even entire operating systems, primarily we mean Linux.